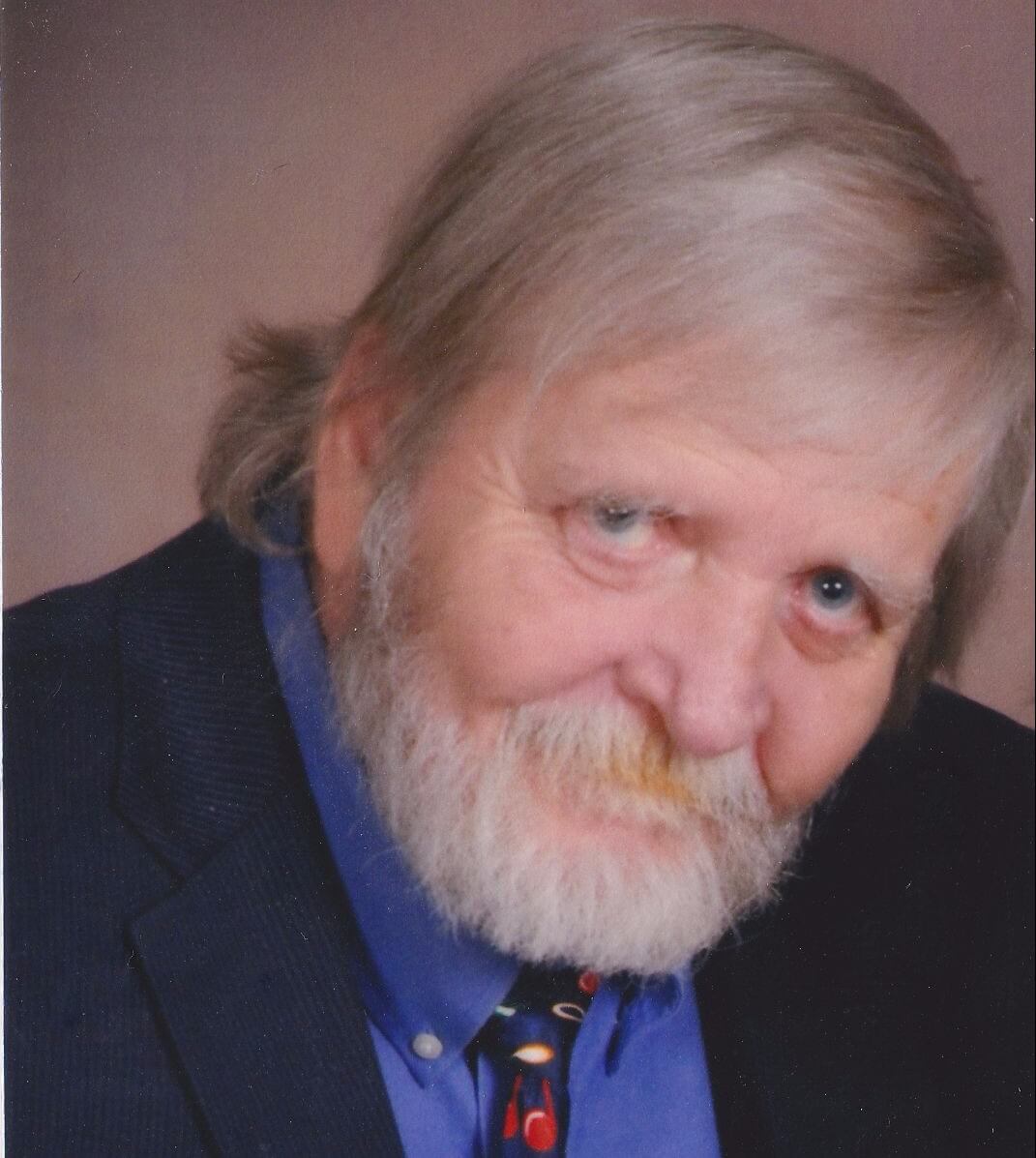 John Henry Spencer III, 68, of North Chesterfield, lovingly referred to as Poppa, passed away on Monday, May 16, 2016.

John was a U.S. Army Veteran who served his country during Vietnam. A native of Richmond, John spent many years working for Abernathy Construction and EG Bradleys. He enjoyed coaching Little League Baseball and DJ’ing special events for family and friends. John enjoyed creative writing and authored books, short stories, and poems. He always credited his children as his greatest accomplishment.

A memorial service will be held at Bethany Christian on Sunday June 5, 2016 at 4:00pm. Interment will be private. In lieu of flowers, memorial may be made to the Families of the Wounded Fund.