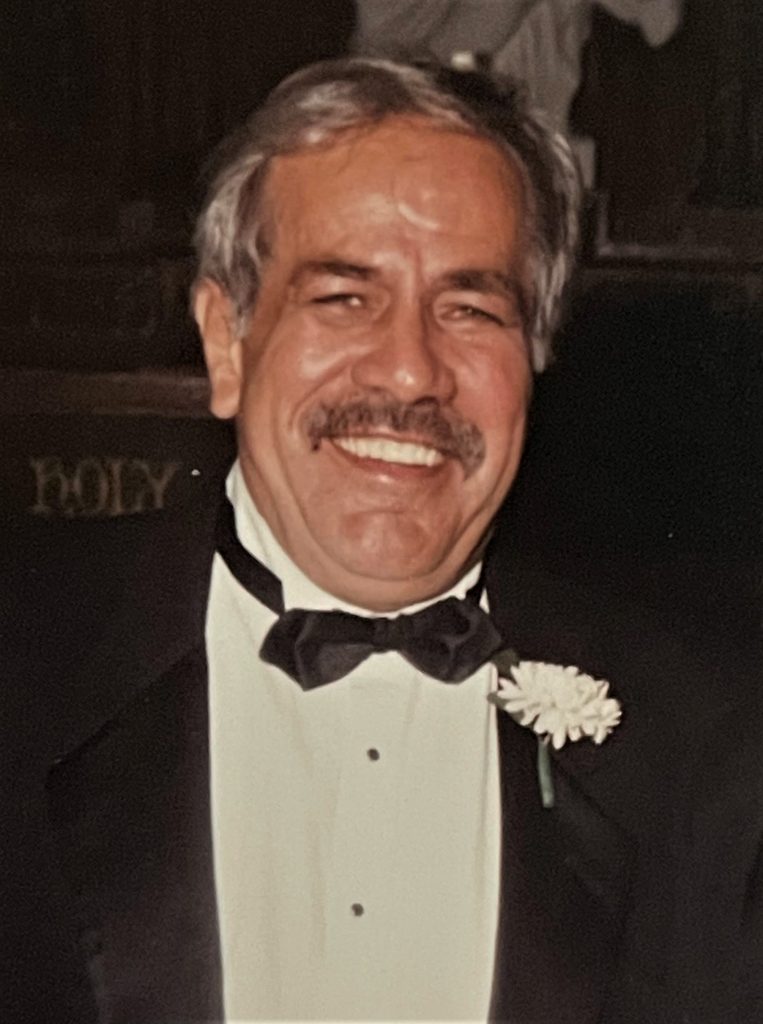 Donald “Don” Latina, beloved husband, father, grandfather, brother-in-law, uncle, and friend, peacefully transitioned from this life into the loving arms of our Heavenly Father, in his home on the morning of Wednesday, July 28, 2021.  The youngest of six children, Don was born on July 31, 1937 in Rochester, New York to Joseph and Mary Josephine Latina, who had emigrated from Madeira, Portugal. On June 13, 1987, Don married the love of his life, Melanie J. Panek, in Buffalo, New York. They settled in Glen Allen, Virginia.

Don was a veteran of the transportation industry where he was admired by all. He began his career with The Tobin Packing Co., and later worked for Empire Trailways in Rochester, New York. He proudly retired from Don’s Trucking in Richmond, Virginia after 50 years behind the wheel.

Don was regarded by all who knew him as a dedicated and loving father to his six children. He was a lifelong sports fan of the Buffalo Bills and Buffalo Sabres. He enjoyed telling jokes, bowling, golfing, attending live sporting events, and spending time with his family.

The family will hold a private celebration of Don’s life. In lieu of flowers, donations may be made in Don’s name to the sender’s charity of choice.