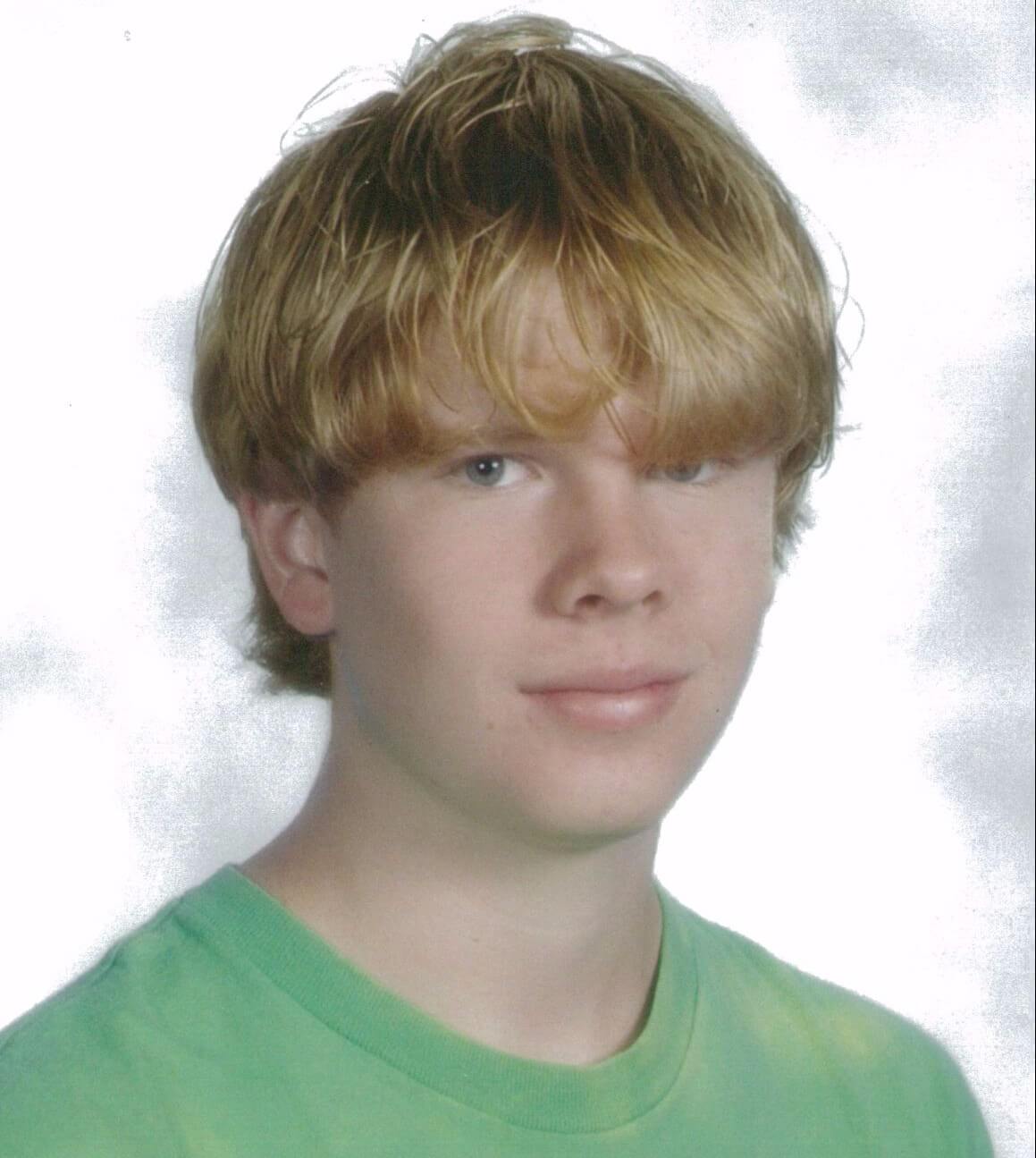 Aaron attended Tucker High School in Richmond, Virginia, Louisa County High School in Louisa, Virginia, and graduated from Palo Duro High School in Amarillo, Texas. He later became an architectural woodworker at Architectural Outfitters in Richmond. Aaron loved fishing, camping and being with his family and friends. He was especially gifted at writing poetry and music. Aaron’s other hobbies included listening to music, playing his guitar and playing cards with friends.

Aaron was a kind soul who saw no color, race, riches or poor. He always chose to see the best in everyone.

A service will be held at 1pm Saturday, October 22 at the funeral home chapel. Interment will be private.