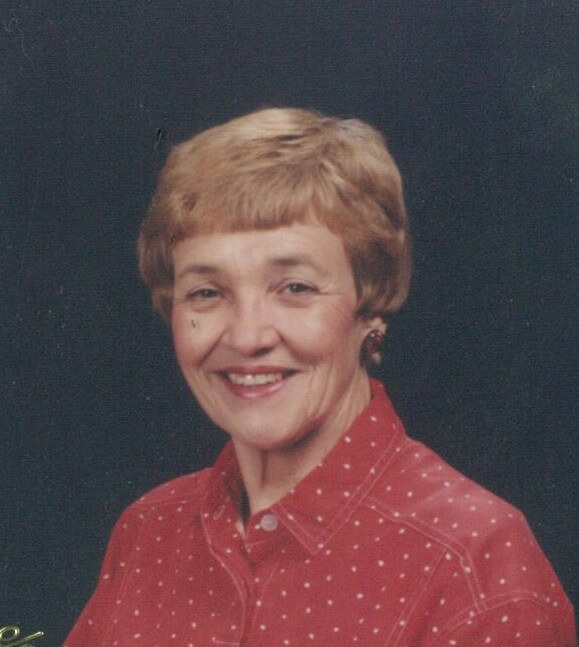 WARDLAW, Alice, was born January 6, 1929 in Marietta, Ga., the youngest of seven children born to Theodore Merial and Alice Gertrude Wardlaw. She grew up and attended school nearby in Georgia. Later, she attended Montreat College and then earned an M.A. at Peabody College. She taught Physical Education at McEachern High School, and later taught at Erskine College, after attending seminary at what is now Union Presbyterian Seminary, she did fulltime youth and education work at several churches. Alice then moved to the Richmond area and taught younger children until she retired. Alice was active in a number of churches, and was in charge of the youth program and several choirs in North Carolina and Virginia. Alice loved music, and sang with Sweet Adelines and other musical groups. After retiring from teaching, Alice became a massage therapist. This fit well into her life goal of helping others, as did her sponsoring numerous needy children from several countries through World Vision. Surviving Alice are her sister-in-law, Frances Wardlaw of Marietta, Ga.; and 11 nieces and nephews. A memorial service will be held at All Souls Church, Richmond, at 3 p.m. on Sunday, July 9.