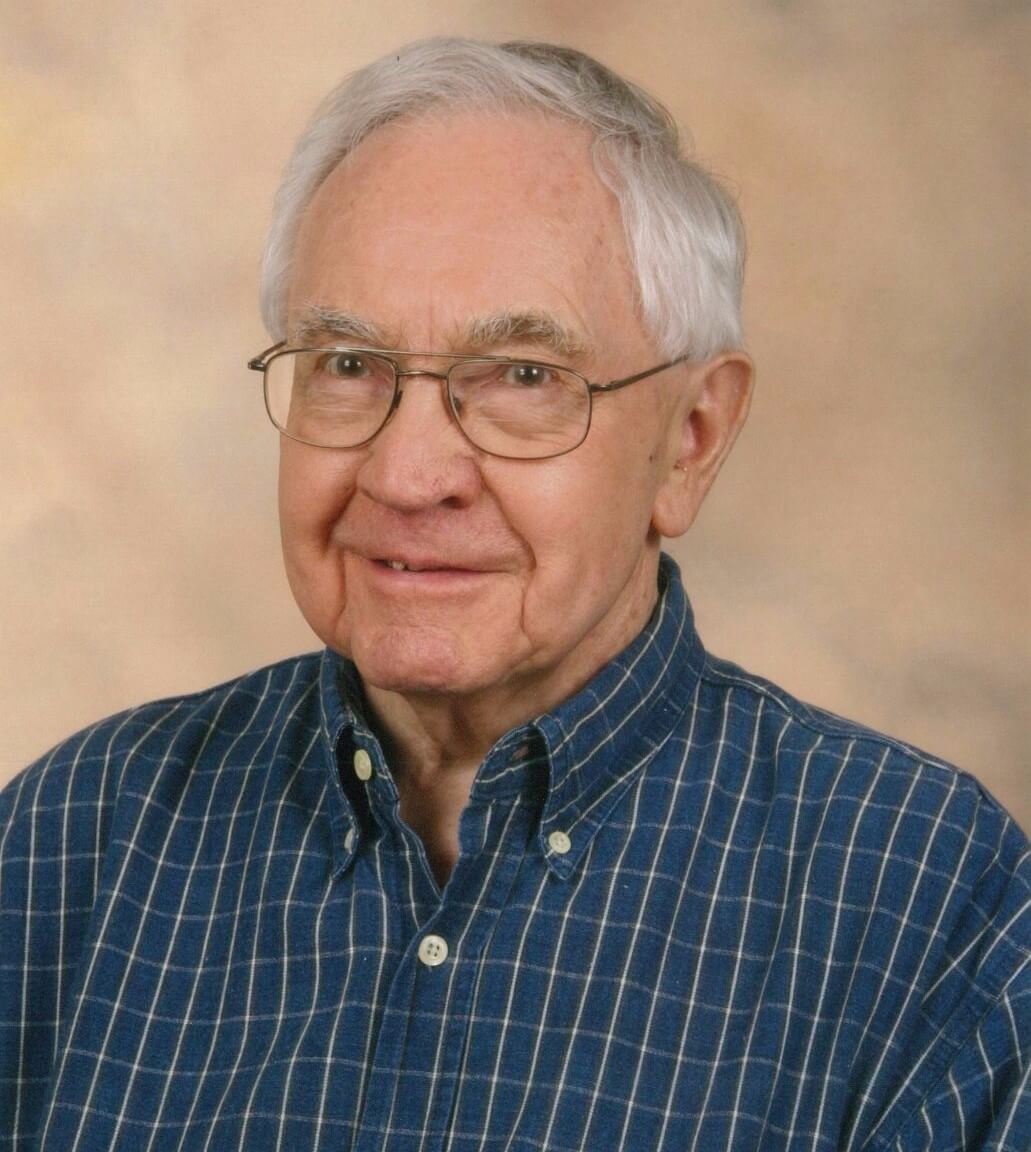 Towne, Allen N., 96 of Richmond, formerly of Durham N.H., died October 28, 2016. He was preceded in death by his wife of 47 years, Carmilia Towne. He is survived by his three children; Alan Towne (Betsy) of Richmond, VA, Robert Towne (Tanya) of Spokane, WA and Marcia Ladd (Kit) of Mountain Top, PA; eight grandchildren and nine great grandchildren. Allen was born August 20, 1920 in Lawrence, MA and graduated from Northeastern University with a degree in chemical engineering in 1946. He interrupted his studies to serve with the U.S Army as a combat medic in WWII where he received the Bronze Star on D-Day for heroism at Omaha Beach. His book, Doctor Danger Forward is a memoir based upon his service with the First Infantry Division. After WWII, he worked as an engineer and businessman. He was awarded three U.S. patents, authored many technical papers and taught at the University of New Hampshire and Northeastern University.