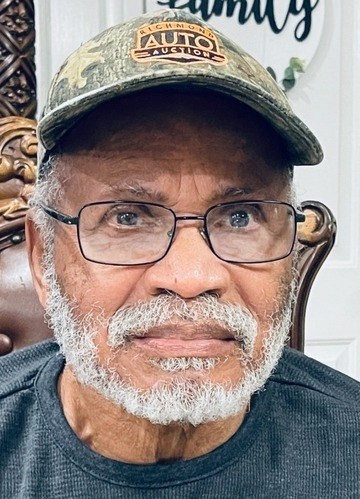 SAMPSON, Mr. Alvin Harold, “Tweet” entered into eternal rest at the age of 74 on Sunday, July 10, 2022. He was born to the late Julian and Lucille Sampson on February 15, 1948. Alvin was preceded in death by brothers, William and Robert; and sister, Dorothy Fisher; and leaves to mourn, devoted brother, Junius Sampson.