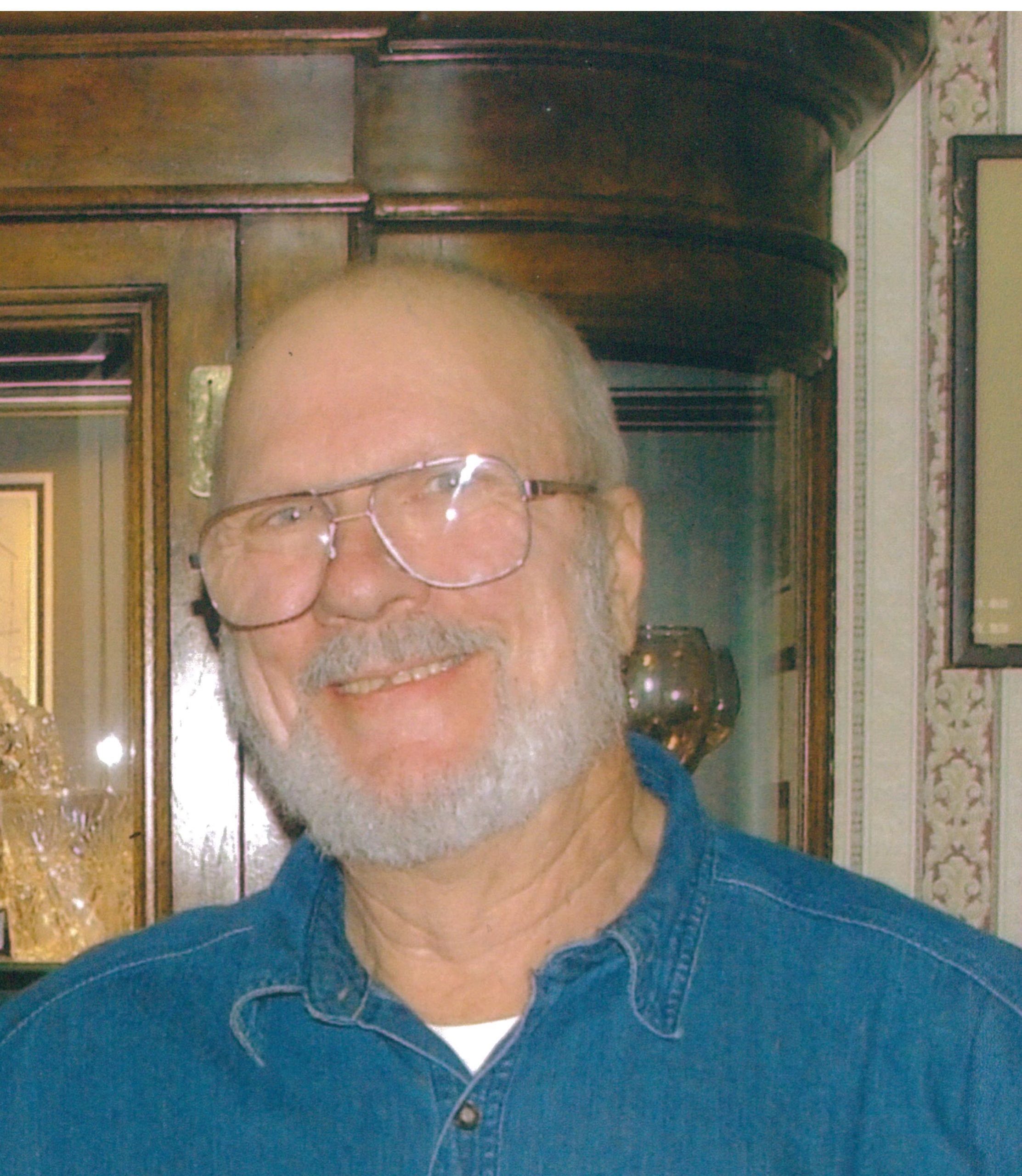 Alvin Morrow House, 81, of Beaverdam passed away on Friday, September 11, 2020.  Al enjoyed raising blackberries and worked as a machinist for nearly 30 years.  He also served as an owner and operator of bookstore, Between Bookends.

Interment will take place at a later date at Virginia Veterans Cemetery.