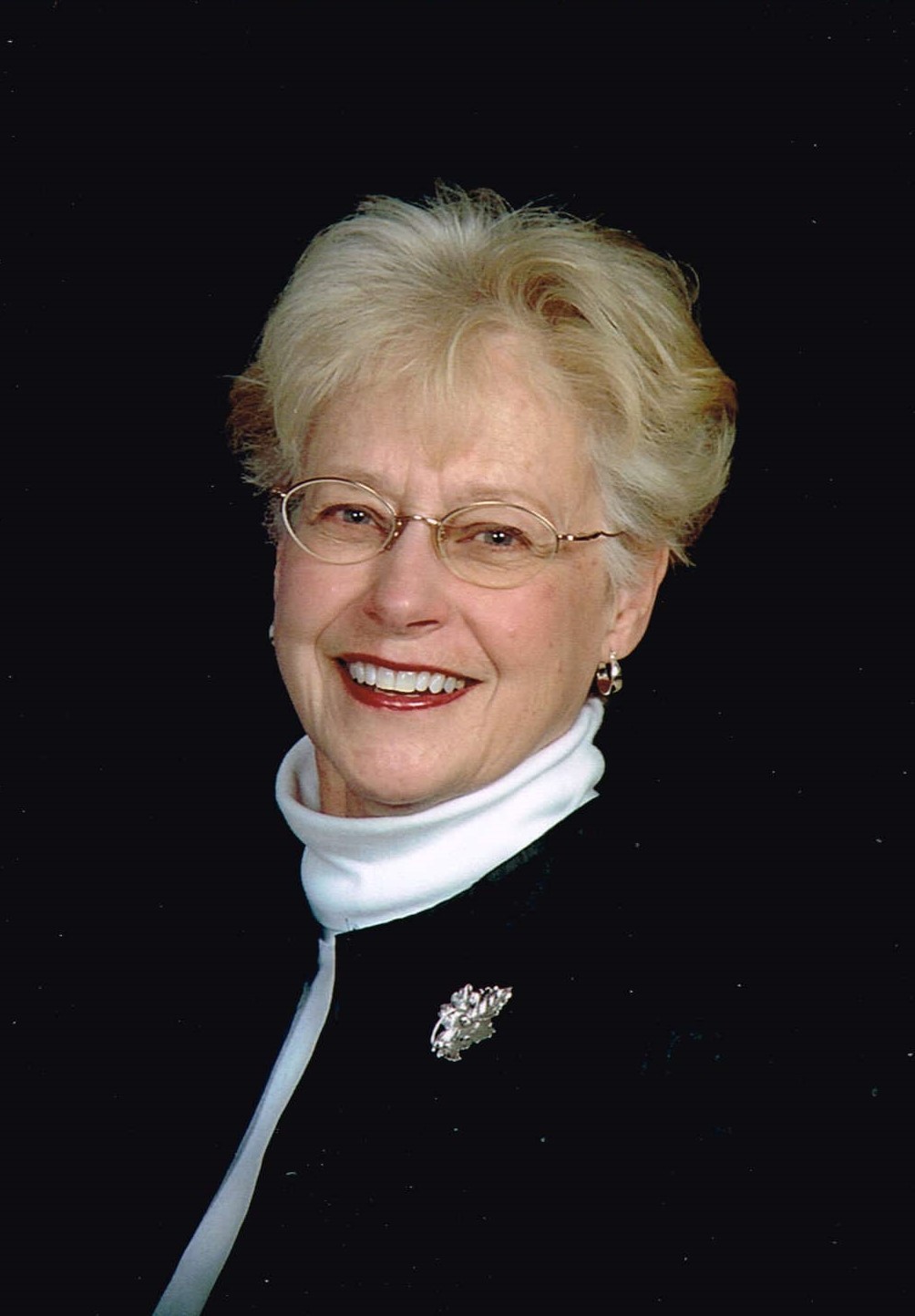 She was preceded in death by her parents, Alice H. and Fred H. Tanner and brother, Dr. Terrell B. Tanner. Survivors include her husband of 58 years, W. Hardman Jones Jr.; daughter Laura Jones (Jeff Burke) of Madison, Wis.; son Will Jones (Christin) of Midlothian; grandsons Tanner Jones of Arlington and Graham Jones of Midlothian; sister Nancy Stewart (Carter) of Baldwin, Ga.; and countless other relatives and friends.

Born in Concord, N.C., Amanda grew up on Cherry Street in Commerce, Ga., where she and her future husband met as kindergarteners. After dating as classmates at Commerce High School and the University of Georgia, the couple married in June 1962 and began a lifetime of adventures. Hardman’s service in the U.S. Navy allowed them to explore both coasts, including St. Simons Island, Ga., which became their vacation destination for nearly 50 years. Amanda and Hardman settled in Richmond before retiring in Powhatan, where they became faithful members of St. Luke’s Episcopal Church. Amanda worked as a teacher and in retail, and volunteered for her church and Lewis Ginter Botanical Garden. Blessed with bright blue eyes, an endearing laugh and a radiant smile, she aged but never grew old. She had a generous spirit that lifted those close to her, and her loving care filled her gardens with color. She delighted in her family, music, books and well-prepared meals, and she savored her role as her grandsons’ Nana. Her final wish was peace for herself and those dear to her.

The family will hold a private memorial service.