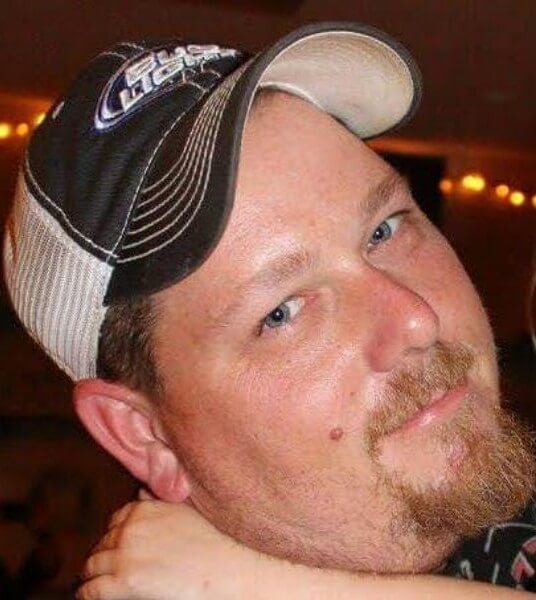 James “Jimmy” Charles Wilkerson, 41, of Powhatan, Virginia went home to be with the Lord on Wednesday October 3, 2018. He is preceded in death by his mother, Margaret Lane; and step-father, Larry Lane. He is survived by his wife, Angela Wilkerson; children, Katie Horton (Dusty), Samantha Wilkerson, Christian Wilkerson, Sarah Wilkerson, and Garrett Wilkerson; brothers, Bobby Wilkerson, John Lohr, Adam Lohr (Lindsey) sisters, Sue Royster and April Rowe (John); and numerous nieces and nephews that adored him; as well as a host of other family and friends that will miss him dearly. Jimmy loved fishing and hunting and being with his family. He was a great husband, amazing father, and loyal friend with a big heart. He enjoyed volunteering with the Cub Scouts and attending any activity his kids were involved in. A memorial service will be held October 13, 2018 at 10:30 AM at PCC in Powhatan, 4480 Anderson Hwy, Powhatan, VA 23139.