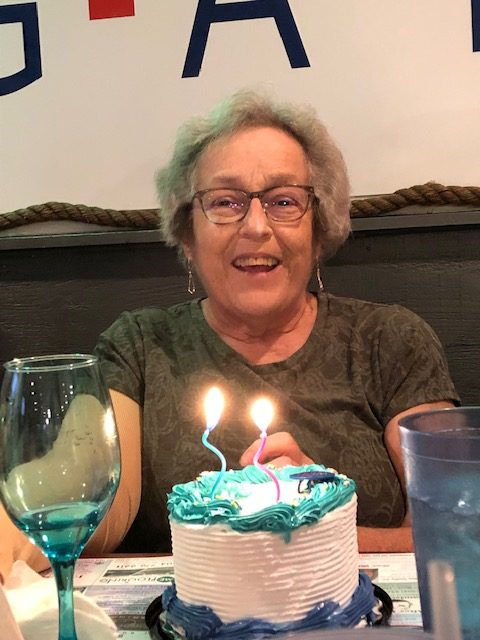 Anne Cooper, 70, of Hardyville, VA, passed away on Tuesday, May 17, 2022 in her home after a long battle with breast cancer.

Anne married Gerald Cooper on June 14, 1975 in Varina, Virginia. She and Jerry owned and operated Cooper’s Marine after buying it from Jerry’s father and uncle for over 25 years before retiring in 2017.

Anne was an avid reader and was a member of a book club, but always had at least one additional book that she was reading at the same time. She and Jerry loved boating and being on the water by themselves, or with family or friends. She was very involved in her church and was a member of the choir.

A funeral will be held at 10:00 AM on Saturday May 21 at Immanuel Episcopal Church, 3263 Old Church Road, Mechanicsville, VA. Interment to follow immediately in the church cemetery. In lieu of flowers donations can be made to Hospice of Virginia.