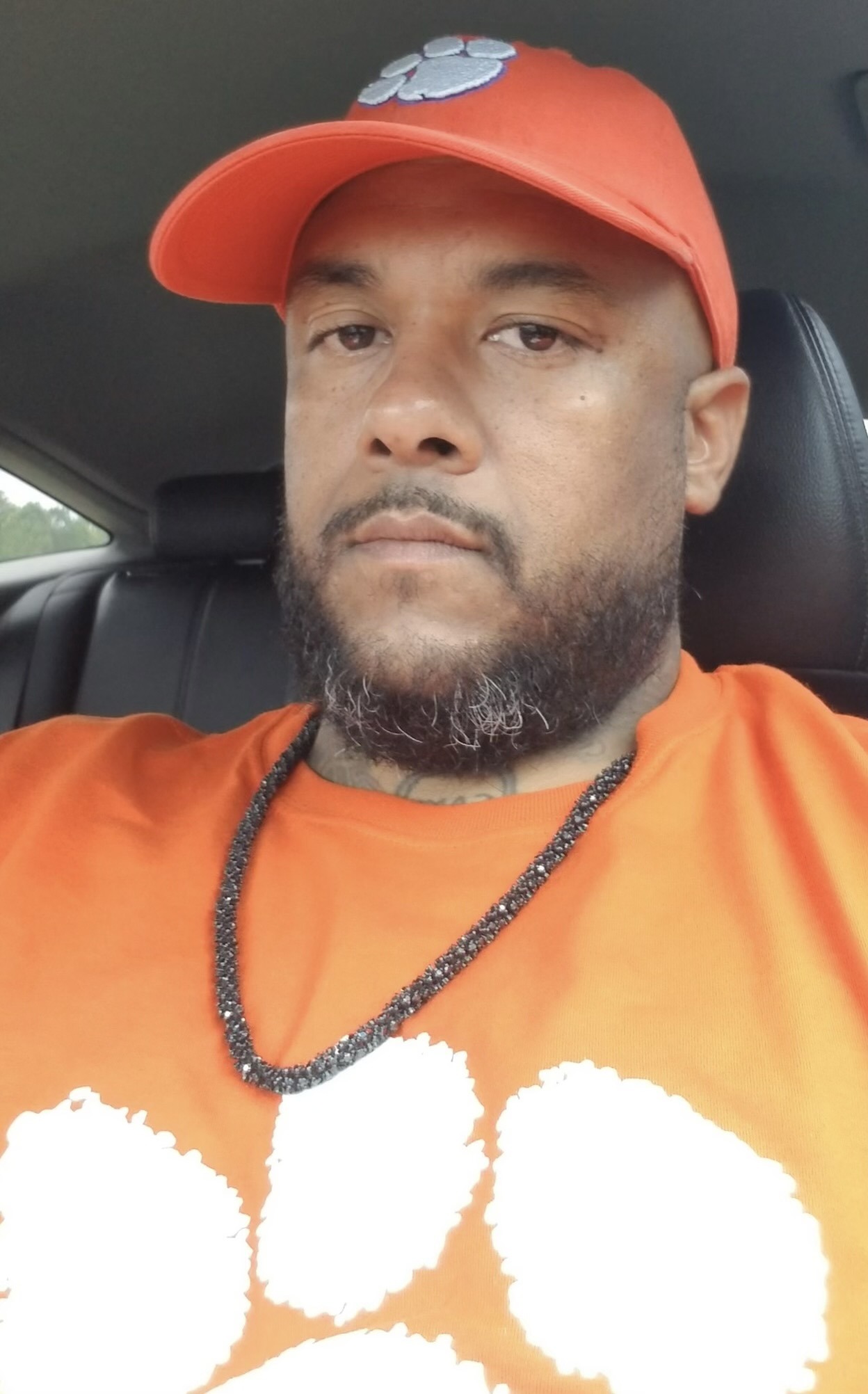 Anthony Terrell Wright, affectionately known as “Amp,” was born on September 22, 1975, in Richmond, Virginia, to Johnny Wright and Claudette Goode. He was also reared by his stepmother Jimmie Jan Wright from an early age into adulthood. There comes a time in everyone’s life when they must depart from their loved ones.  On June 18, 2021, at the age of 45, this time came for Amp at St. Francis Medical Center.

Amp’s personality was larger than life!  All those who knew him, knew he was a jokester and had a huge sense of humor.  His biggest passion in life was spending time with his family and friends; making everyone laugh!  He was always willing to help friends and family with anything they needed!

As a young child, Amp enjoyed fishing, camping, riding BMX bikes, and playing baseball.  He especially loved doing all of these things with his big brother, Trev, to whom he was especially close.

Amp received his primary education in Chesterfield County and Richmond Public Schools. While attending high school, he was an active member on the baseball team and attended the Richmond Technical Center to obtain his barbering license.  He graduated from John Marshall High School in 1994.

If you knew Amp, you knew he did not want to work for anyone, but himself!  This drive and determination led him to later open his own business, The Wright Way to Escort, LLC.  He loved having the opportunity to be self-employed while exploring various states during his work travels.

Amp had a passion for cooking and grilling; often referring to himself as the “grill master” and the “best chef,” often showcasing his skills on live videos.  Amp even went as far as calling his kitchen “Amp’s Kitchen” because he knew if you bit into his ribs or had some of his seafood gumbo or his curry shrimp; you would be coming back for more!   Amp also enjoyed playing dominos with his Jamaican friends and family, going to the casino, and having a good time with no restrictions!  In his leisure, Amp also loved watching the San Francisco 49ers, Clemson Tigers, and the New York Yankees.  Those who knew him knew he was an avid fan of these teams and will recall how he had no problem reppin’ these teams and boasting about them!

In 1997, Amp’s oldest daughter and first child, Christina, was born and he loved being able to give her advice about navigating through life.  In 2000, Amp met his devoted partner, Keshaun Hatton.  From this union, came two (2) children, Alauni and Sylis.  He taught his children many life lessons that included caring for his chickens, working in the yard, and cooking some of his favorite dishes in the kitchen.

The family wishes to express sincere thanks and gratitude to each of you for every act of love, support, concern, and kindness shown during our hours of sorrow.

Amp will be greatly missed by everyone who knew him and will NEVER be forgotten!!!