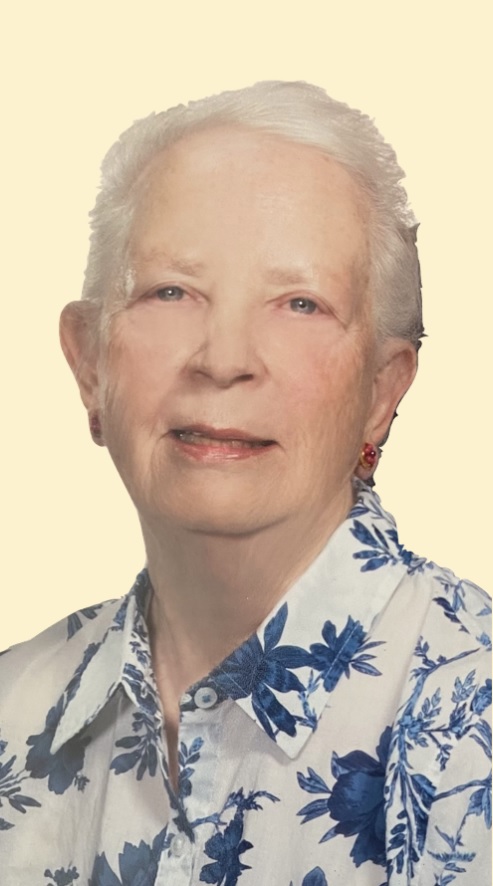 Arletta Janice (Johnson) Allen, 85, of Henrico, Virginia, passed away peacefully at home, surrounded by loved ones, on Sunday, February 13, 2022. She was born in St. Paul, Nebraska on July 13, 1936 to Victor Johnson and Florence Peterson. She graduated from Newtown High School in Newtown, Missouri in 1953, at the top of her class. In 1955, she earned her Associate Degree in Education at Trenton Junior College, now known as North Central Missouri College. While in college, she was inducted into the Phi Theta Kappa Fraternity. Following graduation, Arletta was granted teaching certificates in the states of Missouri and Iowa. After teaching elementary school for a few years, Arletta worked for the United States Postal Service in Washington, D.C. from 1958 to 1968. After marrying in 1964, she and her husband settled in Virginia, where they lived for many years. As their family grew, Arletta became a full-time homemaker, caring for their two young children while her husband worked at IBM Corporation in Manassas. In 1978, she and her family relocated to New England after her husband was transferred to IBM in Essex Junction, Vermont. As her children grew older, Arletta began working as an administrative professional in various jobs. She retired from the University of Vermont in 1992, where she had worked for 8 years in the Department of Pharmacology, College of Medicine. In 2008, Arletta and her husband moved back south to Virginia to be closer to their children and grandchildren. During her retirement years, Arletta and her husband enjoyed traveling both in the U.S. and abroad, serving in their churches, spending time with their family and friends, visiting museums, and playing cards, particularly Bridge. Arletta especially adored attending her husband’s entertaining musical and theater performances.

Throughout her life, Arletta loved music, having learned to sing and play the piano as a young girl. She was blessed with a beautiful soprano voice and a wonderful talent for music. She sang in church choirs in addition to performing special solos and duets with her husband. She was a lifelong member of the United Methodist Church where she served the Lord in many ways, as both a Lay Leader and Certified Lay Speaker, a choir member and director, pianist, and member of the United Methodist Women’s group. Arletta was remarkable, kind-hearted, and generous, devoted to her family, her church, and God. She is deeply loved and will be missed by all who had the privilege of knowing her. May her light shine on in her eternal life.