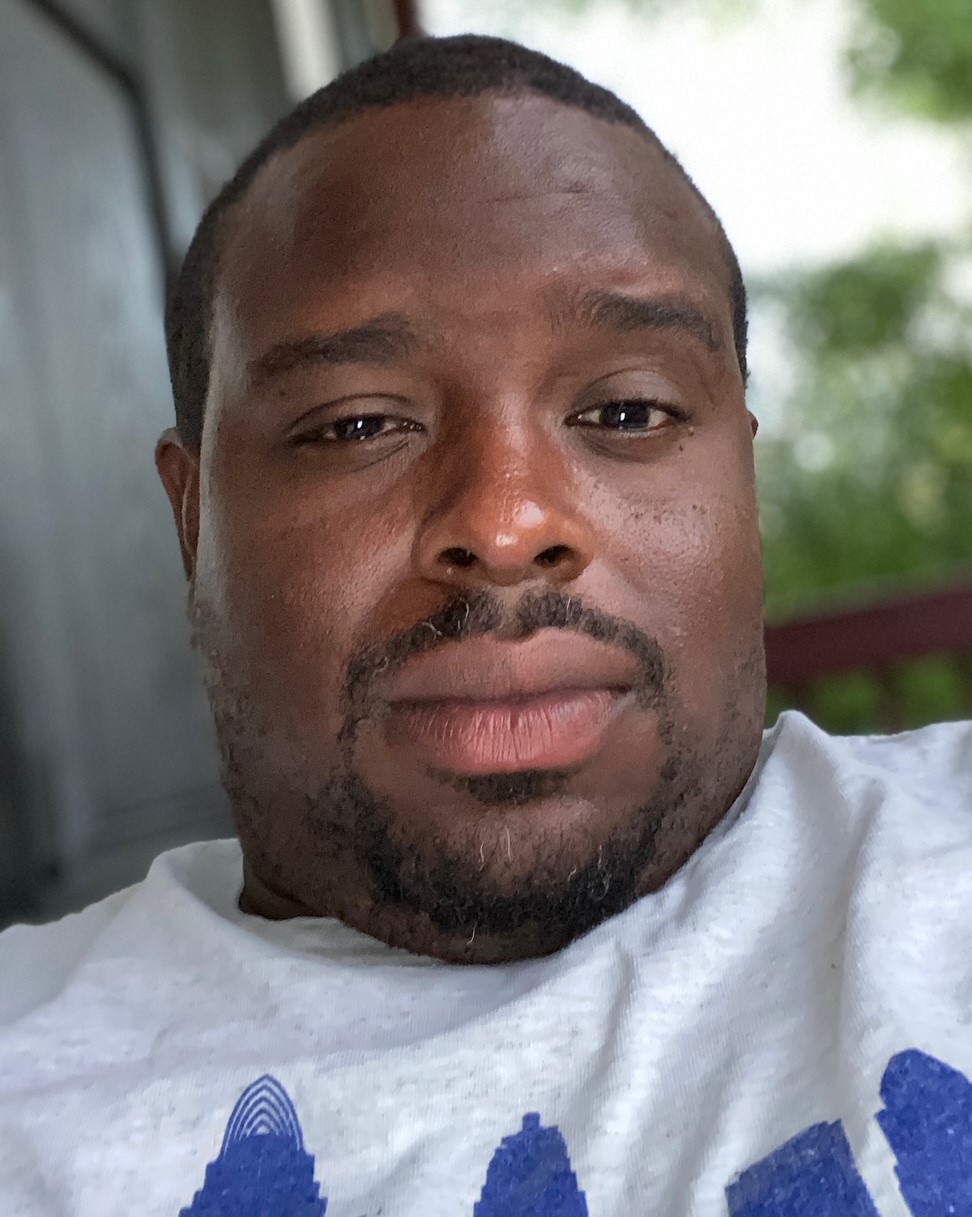 Arteria “Artie” Curtis Lindsay Moore left this life peacefully on Tuesday, March 16, 2021, at his home in Richmond, Virginia. His remains will be left in the care of Affinity Funeral Service, 2720 Enterprise Parkway, Richmond, Virginia 23294.

Arteria Curtis “Artie” Moore age 39, was born on September 11, 1981, to James Bryan Moore and Betty Jean Ingram and left this life peacefully on Tuesday, March 16, 2021, in his home in Richmond, Virginia.

Growing up, Artie was preceded in death with his parents, however, his older brother Ted Antonio Ingram and his wife, Jean raised him from a teenager to an adult. Despite these tragedies, Artie was privately educated and eventually graduated from Maggie L Walker High School in Richmond.  Shortly after, Artie established more than a decade-long career at the Department of Corrections. Before his death, Artie was honing his skills in carpentry, landscaping and plumbing to propel his career as a maintenance technician for Cushman and Wakefield Thalhimer.

A service will be held at 11 a.m. on Saturday, March 27 at Affinity Funeral Service Richmond Chapel, 2720 Enterprise Parkway, Richmond, Virginia 23294.  The family will receive friends one hour prior to the service. The burial will be private.