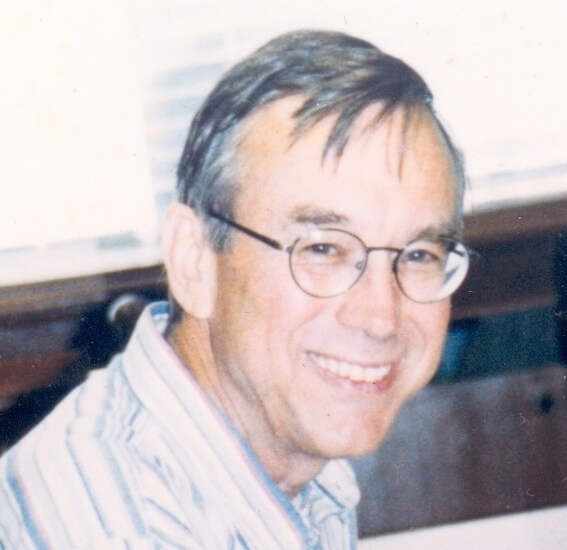 CROWDER, Ashby Bland, 77, of Richmond, Va., passed away on the morning of February 22, 2019, at St Mary’s Hospital.   His parents, Ashby Bland Crowder and Margaret Hughes Crowder, preceded him in death.  He is survived by his wife of 45 years, Lynn O’Malley Crowder, and his son Ashby Bland Crowder III of Baltimore, Md.  Bland was born in 1941, grew up in Richmond, and attended Manchester High School.  He worked part time at the Richmond Times-Dispatch as a young man.  He was graduated from Randolph-Macon College in 1963.  He received his M.A. in English from the University of Tennessee, Knoxville, and his Ph.D. in English from Birkbeck College,  University of London, where he wrote on the poetry of Robert Browning.  Bland was a college professor all of his life, beginning at Centre College in Kentucky, then Eastern Kentucky University, and spent most of his teaching career at Hendrix College in Conway, Arkansas, where he was Peace Professor of English, American Literature, and the Humanities.  He was a respected and beloved teacher who published books on Browning, novelist William Humphrey, and poet Seamus Heaney.  His edition of the poetry of John Crowe Ransom is scheduled for publication in 2019.  He also contributed to many scholarly journals.  Bland loved literature and the lively discussion of art and ideas.  He continued to write for years after retirement from teaching.  The funeral will be March 16 at 2:00 pm at St. Stephen’s Episcopal Church, 6000 Grove Avenue, Richmond.  In lieu of flowers, donations may be made to the Environmental Defense Fund.  Bland was a kind and loving man who made richer the lives of all he knew.  He loved his family, literature, the beauty of language, and his home state of Virginia.