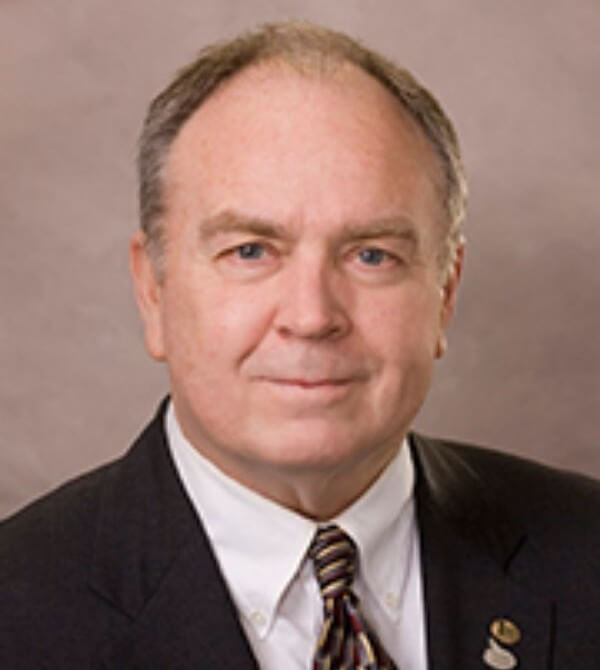 Ashton D. Mitchell III, age 65, of Richmond, Virginia died of natural causes on December 25, 2018, in the home he shared with his wife, Linda Shepherd Mitchell. “Danny” was the oldest of six children born to Pauline Allen Mitchell and the late Ashton D. Mitchell Jr., of Powhatan, VA. Raised in the countryside with the mighty James in his backyard, Danny graduated from Huguenot Academy (’71) and Hampden-Sydney College (’75), where he studied religion and philosophy, played rugby, hosted a Sunday morning radio show and was president of Theta Chi fraternity. Some of Danny’s interesting early jobs included assistant to artist/stonemason, Julian Binford, at what is now The Foundry Golf Club, trophy engraver at Schwarzchild’s, and lifeguard at Salisbury Country Club.

Danny began his career in the private sector insurance industry in 1975, with Julius Strauss & Sons, Inc., Hilb Rogal & Hamilton, Inc. and Robins Insurance Agency, Inc. He chaired his trade organization’s Government Relations Committee, was president of the Independent Insurance Agents of Richmond and received their “Young Agent of the Year” award. Danny later founded an advertising agency and managed a number of associations through Mitchell Management and Marketing, before joining the Independent Insurance Agents of Virginia as Vice President for Business Development. As an Accredited Advisor in Insurance (AAI) and an Accredited Advisor in Insurance Management (AAI-M), Danny taught a variety of popular continuing education classes throughout the state which were made more tolerable by his uncanny ability to inject quick wit and dry humor into even drier discussions about property and casualty insurance. Danny was also heavily involved with the Virginia Society for Association Executives.

It’s no hyperbole to say Danny never met a stranger or pun he didn’t like. He was a man of faith and spirituality. Above all, he was a loving husband, son, brother, uncle, father and “Papa” to many. He will be remembered for his kindness, generosity and ability to make those around him laugh, often at themselves. Danny is survived by his wife of 37 years, Linda Mitchell, and their four children, Billy Spott (Donia), Nicole Midulla (Sal), Jennifer Spott (Andrew) and Ashton Mitchell (Rebecca); grandchildren Maia Overby (TJ), Ethan Spott, Zachary Midulla (Kayla), Grayson Midulla, Taylor Stewart (Dominic), Alexis Locklear, Grace Locklear, Emma Grace Mitchell and great-children, Olive and Angel. Danny was pre-deceased by his beloved grandson, Sammy Spott.

In his spare time, of which there was precious little, Danny enjoyed sailing, reading, crossword puzzles and golf, but was admittedly “not great” at the latter.

A memorial service will be held at 2:00 p.m. on Sunday, December 30th, at West End Assembly of God in Henrico County, with a reception immediately following at Danny’s family home of origin, located at 3390 John Tree Hill Road, in Powhatan County.

In lieu of flowers, the children respectfully ask that any monetary donations be made for the continued care of their mother, Linda, who has Alzheimer’s disease and will soon move to a group home. https://www.gofundme.com/papa-danny-mitchell-funer…