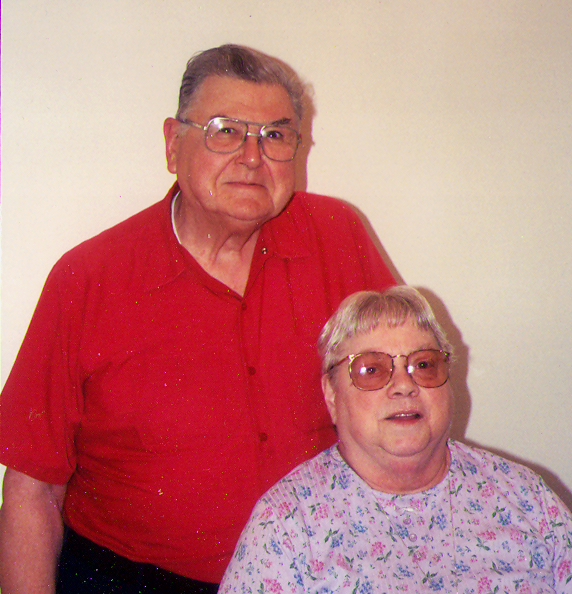 He worked at Minor’s Music in the 1950s and at Texaco Experiment Inc in 1962 until he began working for Philip Morris USA Research and Development in 1976, where he retired in 1992. In the late 60s and early 70s, he operated a home-built weather satellite tracking station at his home and provided hurricane tracking photos to WWBT Channel 12. In 1993, he began work at the Philip Morris USA Machinery Development Facility in Ashland, VA as a contract electronics technician until leaving in 2005 to care for his wife.

Aubrey was a devoted and loving husband, father and grandfather, and a friend and mentor to all he knew.

In lieu of flowers, please donate to Lakewood via The VBH Foundation or to your preferred charity.