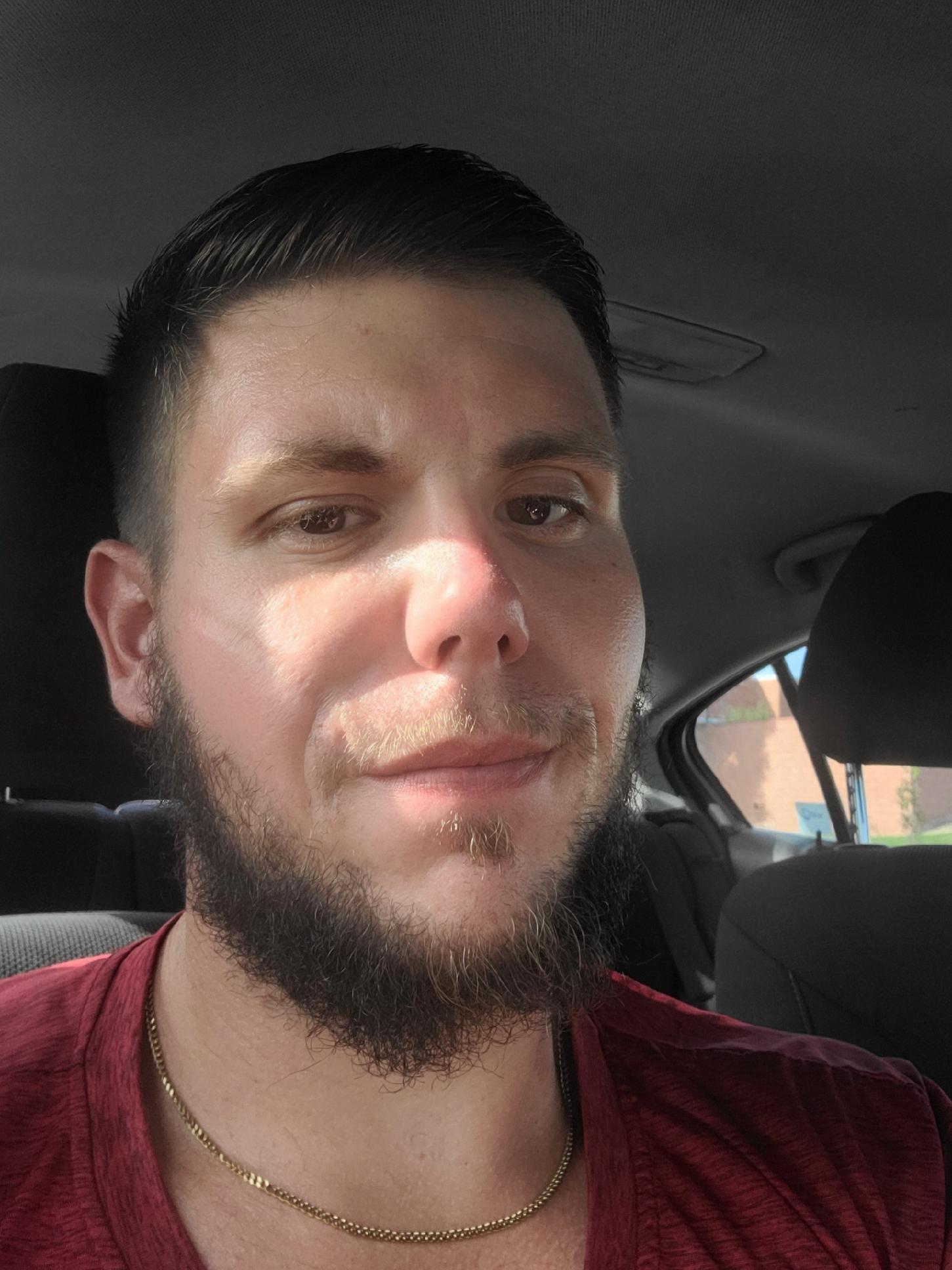 Austin was born in Henrico on September 22nd, 1994.  He was a resident of Mechanicsville for most of his life and graduated from Hanover High School in 2017.

Austin is a loving son and brother.  Austin was an accomplished youth baseball player who played in the Cooperstown International Tournament with his team.  He enjoyed fishing and hunting. He is a hard worker and has been in the construction industry.  His smile and laugh lit up every room he entered.

Austin and his girlfriend Bethany Williams recently found out they are going to be parents. He was overjoyed about becoming a father and having a son. To his son: He didn’t plan to leave you, he already loved you so much and wanted to be everything to you.

A private service will be held.