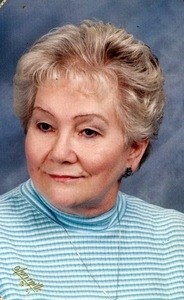 Barbara was a loving and devoted mother, grandmother and friend. Barbara spent all of her life caring for and serving others. She worked in her mother’s restaurant as a young mother, taking time later to stay at home and raise her children and later caring for Alzheimer’s patients in her home.