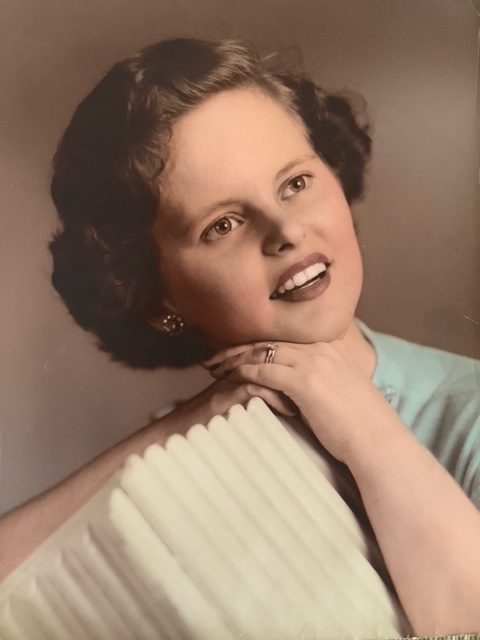 Barbara Wells Dunnavant, 89, of Richmond, Virginia grew up in Philadelphia and New York and later returned to Virginia where she attended Dinwiddie High School while working on her uncle’s tobacco farm.

Barbara worked as a bookkeeper for the Bank of Virginia for many years and then for Citywide Decorators before retiring. She was an avid patron of the arts and dedicated supporter of all her children’s and grandchildren’s endeavors, including making sure that all four of her girls attended college.