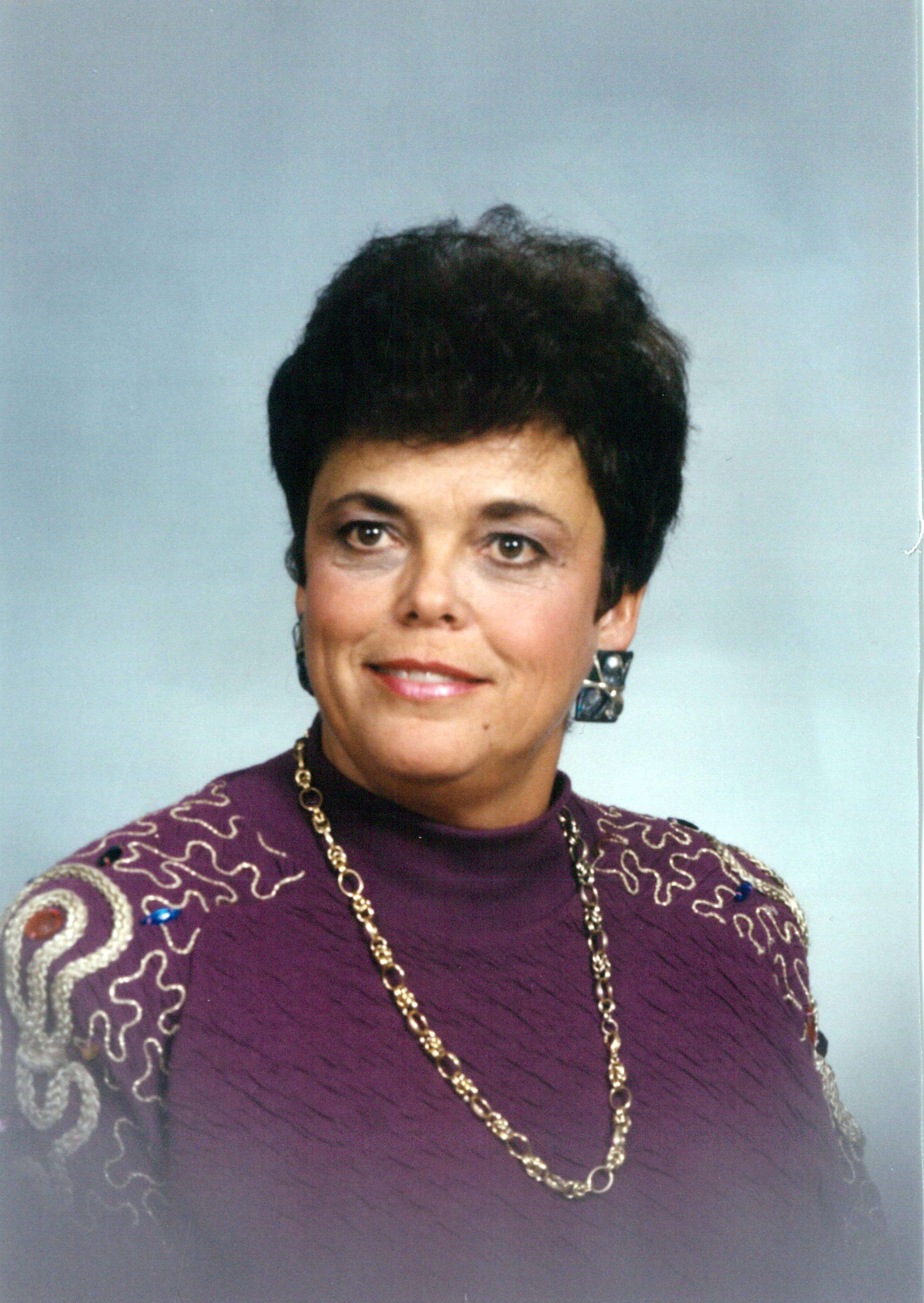 Binns, Bette Graham Wickham, 73, went to the arms of her heavenly father on February 7th, 2019.  It is only appropriate that Bette passed while a patient at St. Mary’s Hospital, where she worked for 43 years as an RN, Head Nurse and Nursing Supervisor. Bette was preceded in death by her parents, Walter Graham Wickham and Evelyn “Evie” Cannon Wickham Deshazo, step-father Jobe King Deshazo, brother Walter Graham Wickham, Jr. and niece Karen Sue Binns.  She is survived by her loving husband of 51 years William F. “Bill” Binns, sons Scott (Anne) and Michael (Carolina), grandchildren, Chase, Eliza, Cannon and Caroline Binns, as well as step-grandchildren Jackson and Sam Taylor and Nathaniel and Gabriela Gutierrez; sister-in-law Shirley Wickham and brother-in-law Frank G. “Sonny” Binns (Susan); numerous nieces and nephews as well as many special friends and co-workers. Born April 10, 1945, Bette grew up in Glen Allen, graduated from Hermitage High School and then Richmond Memorial School of Nursing.  Bette and Bill married following graduation in 1967 and she joined St. Mary’s Hospital, which had opened just the year before.  They raised their boys in Rockville, VA, but once empty nesters, moved to Manakin-Sabot, VA.  Prior to a stroke in 2010, Bette enjoyed time at the Rivah, the Beach and on the golf course as an active member of the 9 Holers at Hermitage Country Club where she was a life member.  She also had a passion for her grandchildren and rarely missed an opportunity to attend their activities and sporting events, frequently being the most vocal cheerleader on the sidelines. A celebration of Bette’s life will be held at Berea Baptist Church at 2pm on Monday, February 11th, 2019.  The family will greet friends one hour before the service and a reception will follow. In lieu of flowers, you may make donations in her name to Sheltering Arms Rehabilitation Center, Beth Sholom Lifecare Community or Bon Secours Hospice & Palliative Care.