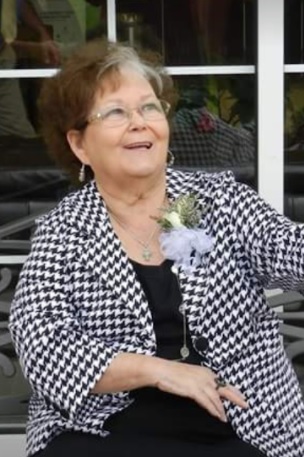 Bobbie June Cooper, 79, of Petersburg passed away on Saturday, May 22, 2021 at Southside Regional Hospital.

Bobbie was the daughter of the late Lauren Graham McQueen and Eleanor Merel Pickering Joyner.

She was the widow of Audrey Cooper.  Bobbie was a member of Heights Baptist Church.  She was a loving wife, mother, grandmother and great-grandmother.