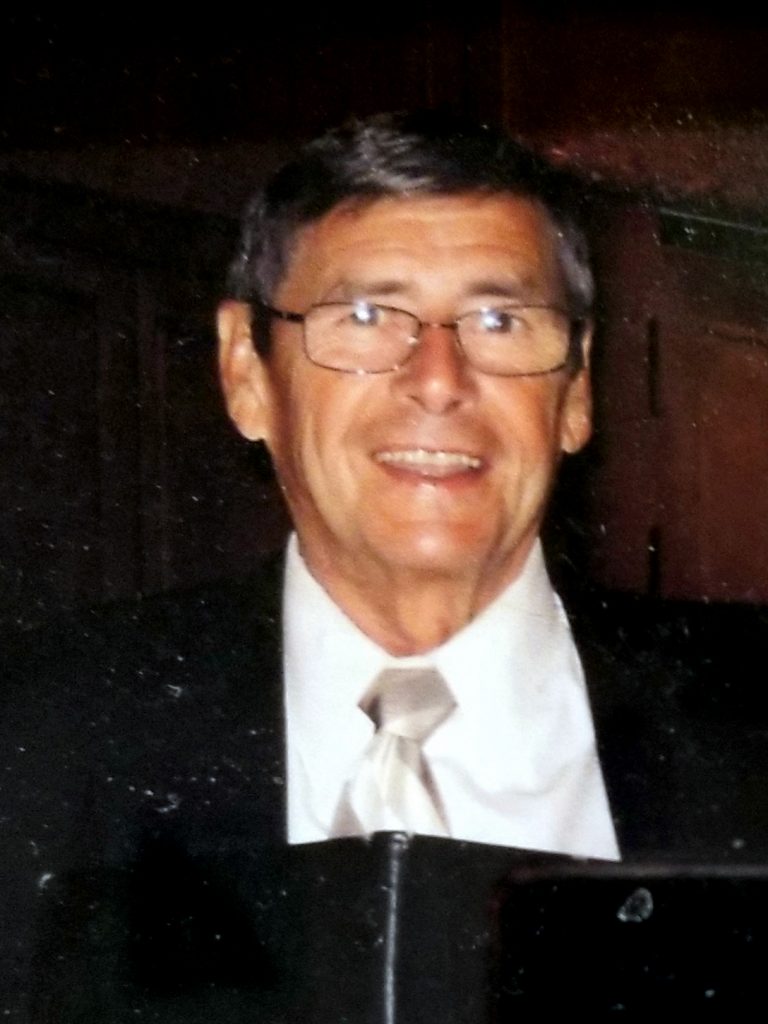 Bobby Darrell Edmonds, 81, of Chesterfield, VA, passed away on September 7, 2022, at his home under Hospice care.

Bobby was born in Clintwood, VA. He was a military veteran, having served in the United States Air Force during the 1960s at Hickam Air Force Base in Hawaii where he met his wife and married her. His first civilian jobs when he was discharged from military service and brought his family home to Lebanon, were varied. He worked in the coal mines for Clinchfield Coal Company in Southwest Virginia; at Monroe Calculator Company in Bristol, VA and at the same time attended night school to learn data processing.

He temporarily left the family in Lebanon to seek a job in data processing in the Richmond Metro area. He landed a night shift at the state’s Division of Motor Vehicles in Richmond and a short time later, joined the Data Processing Division of Blue Cross/Blue Shield of Virginia and moved his family to Richmond. His career at Anthem Blue Cross/Blue Shield spanned progressively higher positions and he retired from there in the year 2000 after 30 years of service.

During his working career, he was a member of the Tuckahoe Lions Club and he was an avid amateur car restorer. The last car he restored was a 1964½ white Mustang convertible, which he proudly got to show at the Antique Mustang Show in Mechanicsville, VA.

For his retirement years, he and his family moved to the Northern Neck to the waterfront town of Kinsale, VA. He enjoyed immensely being on the water, fishing, and watching the amazing beauty of God’s creation. Every day was different on the water, and he had a special friend (a Blue Heron which he named “Big Blue”) who spent a lot of time under his dock fishing for his dinner.

After 18 years in the Northern Neck, the process of aging and increasing medical issues required that the family move back to the Richmond Metro area. The family joined the Church of the Holy Cross (REC) where Bobby again took an active part in the church’s operation. He was a member of the Bishop’s Committee and the Building Committee.

He was preceded in death by his parents, Helen Louise Castle and Emmett Lee Edmonds of Lebanon, VA.

In lieu of flowers, the family suggests contributions be made to the Building Fund at Church of the Holy Cross, P.O. Box 8, Moseley, VA 23120.