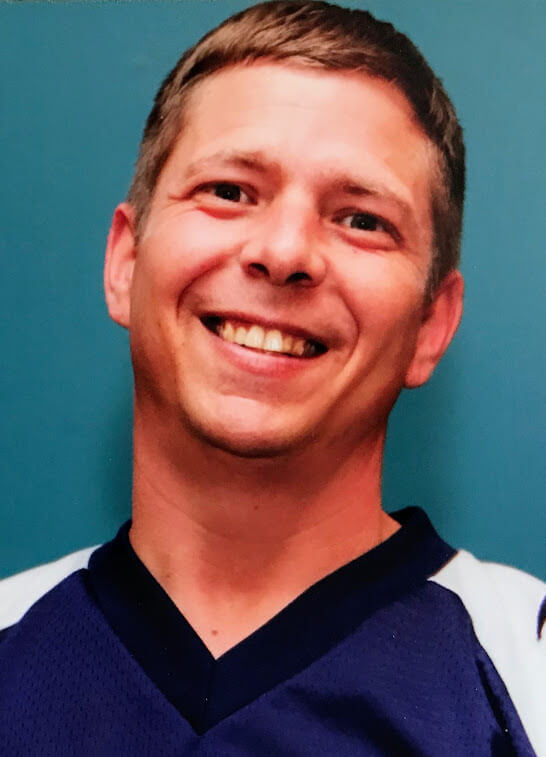 On Tuesday, March 5th, 2019, Brian Lee Wray passed away unexpectedly in Midlothian, VA due to complications of diabetes.

Brian was born on December 1, 1969 in Wailuku, HI. He was adopted at 11 months old and loved dearly by his parents Curtis Lee Wray and Clara Jean Wray (Mauldin). Soon after, his father was transferred and stationed in Texas, where he grew up and spent his teen years. He graduated from Rockingham County High School in 1988 and enlisted in the United States Army.

Brian proudly served his country as a Field Artillery Surveyor for 10 years in the XVIII Airborne Corps, 1/319th Regiment, including time spent in Germany, Korea, and Saudi Arabia. He became a jumpmaster with the 82nd Airborne Division. He was honorably discharged as a Staff Sergeant and never lost his love for being airborne.

While stationed at Fort Bragg, NC, Brian met and married first wife Nisa Shelton, and they welcomed their daughter Brittany in 1991. He was a loving and supportive father to his “Kiddo”.

As a civilian, he had a career in IT and became a Database Administrator. He was married to his second wife Lisa Melvin for 8 years, and helped raise her sons Jacob and Logan. After growing up in Texas, Brian remained a diehard Dallas Cowboys fan. When he wasn’t skydiving, he enjoyed relaxing with a good cigar and a cold beer. Brian was an ordained Dudeist Priest and active member of The Loyal Order of the Water Buffalo Cigar Smokers.

A memorial gathering to celebrate Brian’s life will be held at Affinity Funeral Service in Richmond, VA on Monday, March 11th from 3 to 5 PM. For anyone unable to attend, please smoke a cigar, sip a cold beer, root for the Cowboys, or raise an American flag in his honor.

In lieu of flowers, please consider making a donation to Cigars for Warriors or Richmond Animal League.