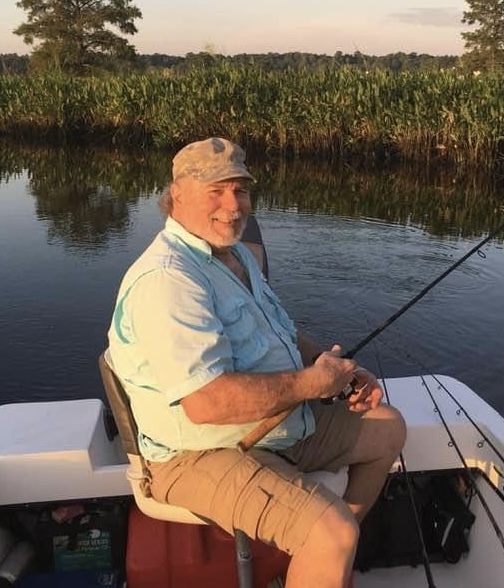 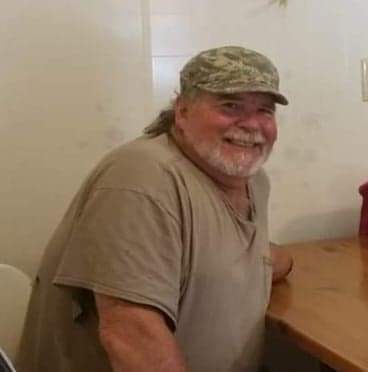 David was born on December 26, 1953, in Wytheville, VA.  He was a U. S. Army Veteran.  David retired from DuPont Spruance Kevlar.  He loved fishing, hunting, and the outdoors.  After surviving a major heart attack in 1992, David valued each day he was gifted with.  And we were blessed to have him with us for 30 more years.

The family has chosen to forgo services and encourages mourners to remember David and celebrate his life.

In lieu of flowers please consider donating to the Gofundme page for his family.   https://gofund.me/30cbc0c7