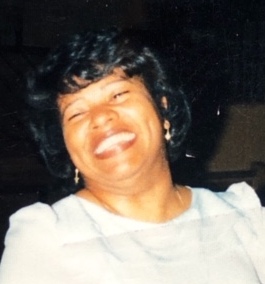 Camille Griggs Nivens was born on February 1, 1952 in Bronx, New York to the late, Jerry and Cecile Griggs. On Saturday, May 23, 2020, our dear sister fell asleep in death.  She was 68 years old. She is preceded in death by her siblings Richard Griggs, Geraldine Carter and Nathaniel Griggs (Lucille), her nieces Cheryl Lyn Griggs and Dawnette Griggs and her beloved nephew Kenny Carter.

An online memorial will be through zoom on June 13,2020. Please email [email protected] for details.