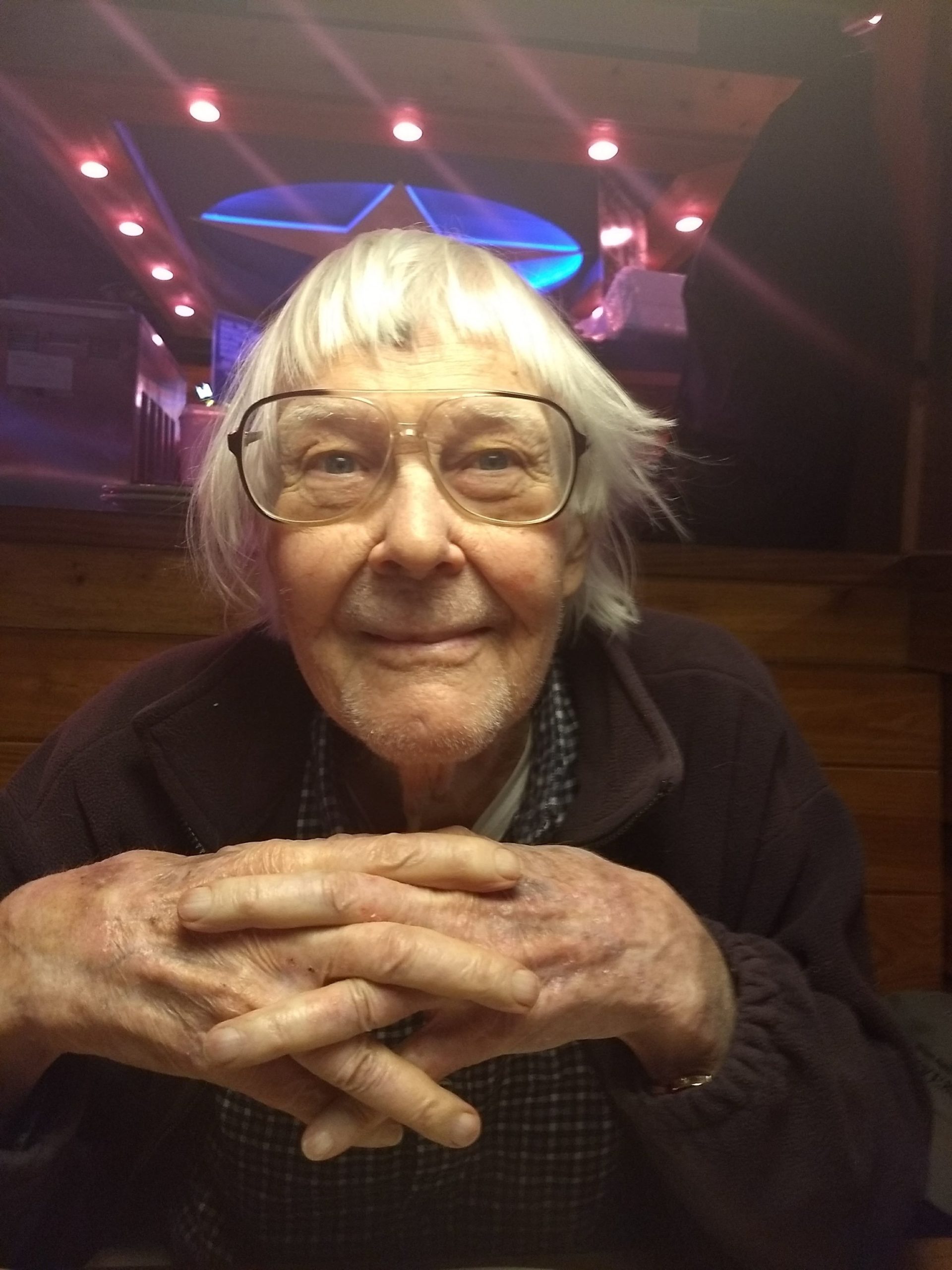 LOSEN, Dr. Carl Pernell, 88, was surrounded by family and friends when he died on January 28, 2020. He was preceded in death by parents Rev. Carl and Pearl (Jervan) Losen and sisters Phyllis Stoskopf and Lois Williams. Carl is survived by sons Stephen (Jan Russell), James (Cynthia), and John (Deanna), granddaughters Paige, Kari, and Ellen, grandson Brandon Moore, sister Evelyn Hayes and former wife, Joan. He is also survived by loving friend and devoted companion of over 45 years, Jennie Bonilla, who was constantly at his side as his health declined, and for which his family is most grateful.

The son of a Lutheran pastor, Carl grew up in rural Decorah, IA, graduating from Decorah High School. He earned a B.Th. from Luther Seminary in St. Paul, MN, followed by a Ph.D. at Union Presbyterian Seminary in Richmond. Carl was a youth director at Ascension Lutheran Church in Milwaukee, then a professor at Erskine Seminary, Due West (SC) and later, at Luther College. From 1966 to 1993, Carl was an assistant professor of Religion and Philosophy at Virginia Union University. An avid fly-fisherman, Carl taught his sons the art of fly-fishing when they were very young, a love they shared together and with friends. Fishing with the Losens almost guaranteed success. They fished in Virginia but also in Okeechobee, FL, where Carl spent many winters. Everyone in Okeechobee seemed to know Carl, for he had a way of making strangers feel as though they had known him forever, and to know Carl was to love him. In truth, Carl was kind of a legend. Carl loved to read—especially westerns, but other books too. He would ask what we had been reading and was thrilled when we lent him that book. Carl was a private pilot and a tennis player, a craftsman and carpenter who worked with son John to remodel homes. In short, Carl was a Renaissance man.

The family will receive friends 2-4 p.m. on Friday, January 31, at Affinity Funeral Service—Richmond Chapel, 2720 Enterprise Pkwy, Richmond, VA 23294 (804-477-3136). A celebration of life will be held at 10 a.m. on Saturday, February 1, at the funeral home chapel. Online guestbook is available at affinityfuneralservice.com. In lieu of flowers, the family asks for donations to the Virginia Department of Game and Inland Fisheries, “Game Fund,” P.O. Box 90778, Henrico, VA 23228 or to the charity of your choice.