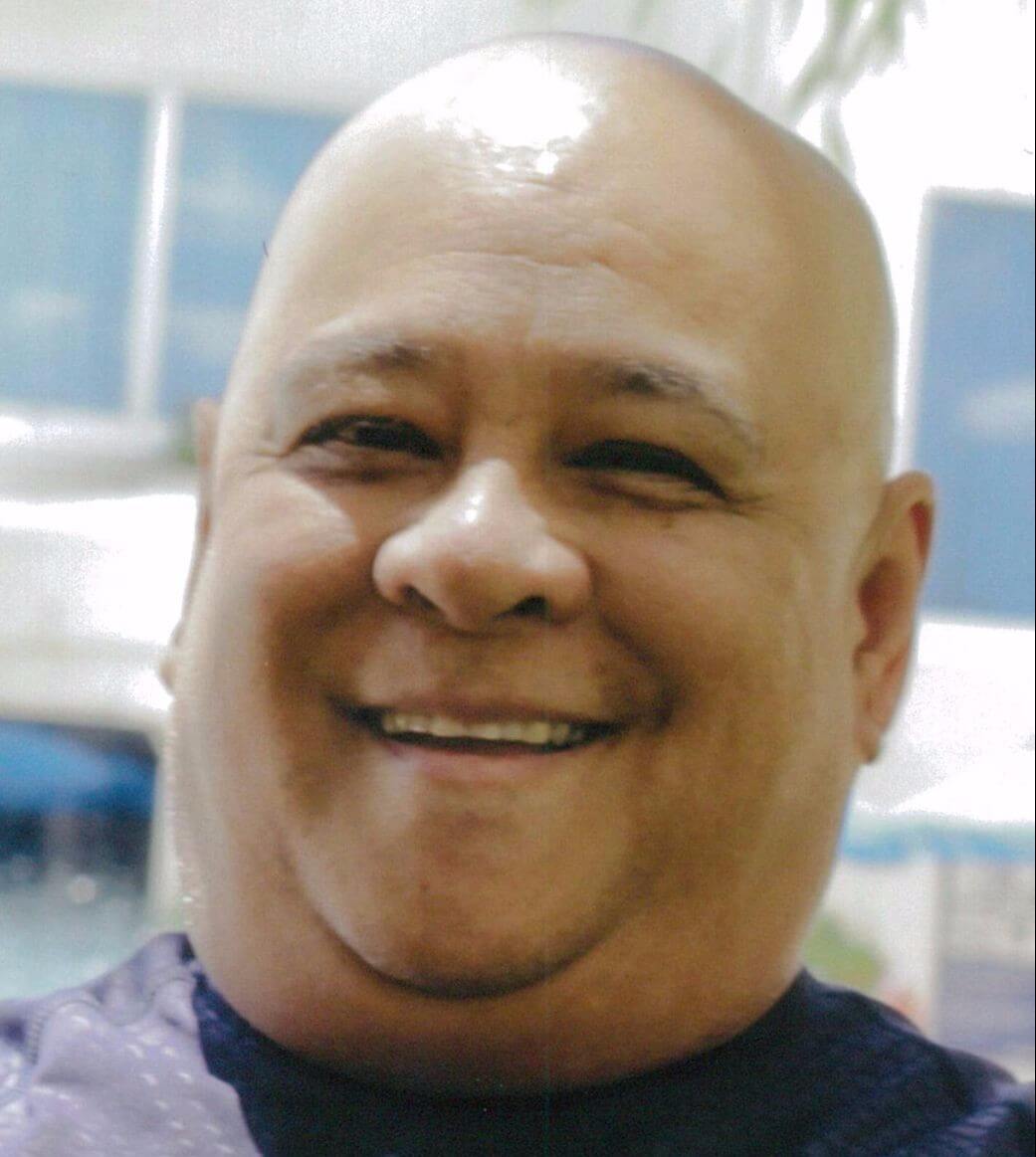 Carlos Orpiano, 66, left this world to be with the Lord on Saturday, January 21, 2017, after a short, but fearless battle with cancer. A loving, devoted husband, he leaves behind his devoted wife, Lori; former wife, Leesa Hyman; former sister-in-law, Jennifer “Sissy” Goldman; stepson, Andrew Smith (Ashley); step-daughter, Amanda Squires (Jeff); and beloved grandson, Jackson. He is also survived by siblings, Pedro, Josephine (Mike) and Irene (Frank); children, Chris (Shirle), Penny “Jessie” and Corey; grandchildren, Christopher, Jordan (Jena), Noah, Amber, Preston and Emma; great-grandchild, Evvy; and a host of other family and friends. He was preceded in death by his father, Pedro Orpiano; brothers, Quinton and Thomas Orpiano. Carlos was a long-time, dedicated employee of S&D Coffee, and a die-hard UVA fan. To know him was to love him and he will truly be missed by everyone who was lucky enough to know him. A celebration of life will be held at West End Assembly of God on Friday, January 27, 2017 at 11am. A special thanks to all the employees and friends at S&D Coffee who made it possible for Carlos to go to Concord on the tour that meant so much to him.