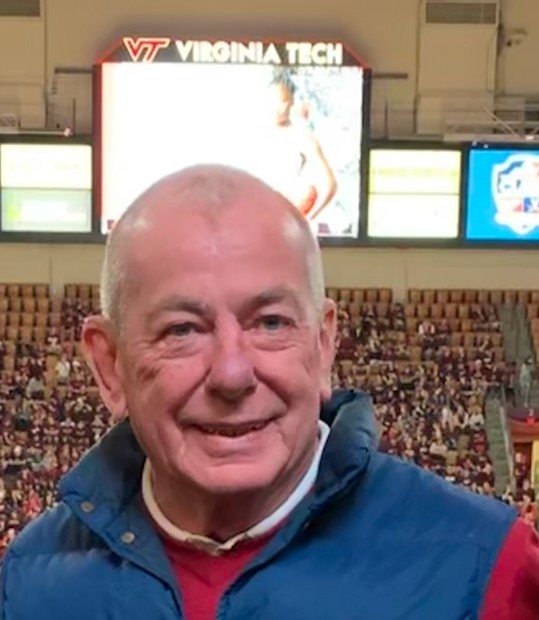 Jack was raised in Austinville, Virginia and graduated from Virginia Tech. After serving in the Army, he returned to Richmond in 1970 and worked for Philip Morris until he retired in 1998. Not satisfied being retired, Jack enjoyed working at A Sharper Palate Catering for another decade,

Jack was an avid supporter of Virginia Tech Athletics and Academics for many years. He enjoyed playing golf and maintaining his garden especially when the hundreds of tulips he planted each year heralded the arrival of spring. For the past 10 years, Jack relished being Grandpa Jack to his 3 grandchildren, always supporting their activities at school and on the athletic fields.

Jack loved golf and Virginia Tech almost as much as he loved his “grands”. He would be honored if you made a donation in his memory to:

The family will be celebrating Jack’s remarkable life later this spring.