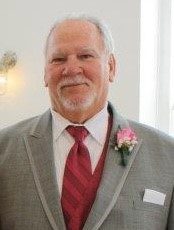 Cecil Ellis Gross, 77, of Richmond passed away on March 3, 2022, in the Barrington Towers.

A funeral will be held at  6 p.m. on Saturday, March 12  at Affinity Funeral Services in Richmond. Interment will be private.

Memorials may be made to The Parkinson’s Foundation/ Mid Atlantic