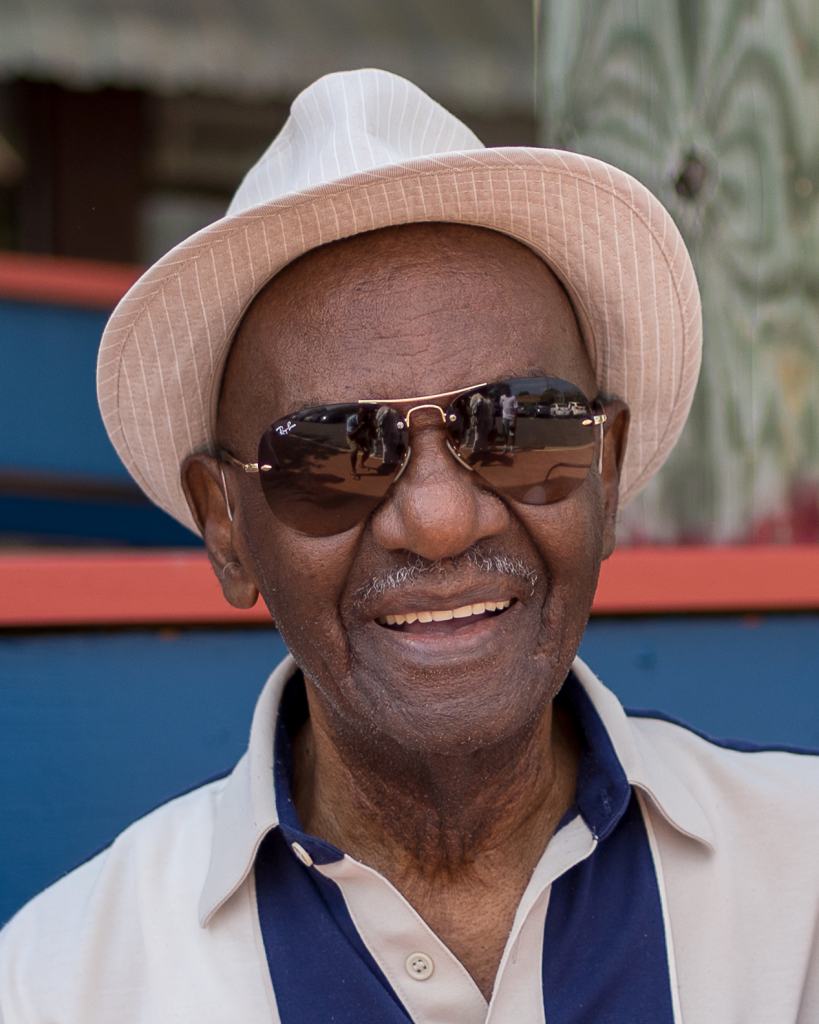 Cecil Percival Greene was born September 25, 1927 to the late Agnes Patterson Greene in Georgetown, British Guiana.  He was raised by Mr. James Greene, who was a strong male presence in his life.

In 1944, he met the love of his life, Mavis Nicole Ileanee Fenty at St. Georges Cathedral where they were both members of the church.  After a period of courtship, they married On May 28, 1949 enjoying a lavish wedding ceremony.  He was educated under the British Monarchy, and from a very young age had a thirst for knowledge that was inspired by his mother, and his aunt Ruby.  As a result, his quest for knowledge led him to London, England in 1956 where he continued his education by receiving a National certificate in electronic engineering from Norwood Polytechnic, in addition to a biomedical engineering certificate from Paddington Polytechnic.

In 1965, Cecil moved his family to the United States to continue taking advanced courses at George Washington University, located in Washington, DC, the University of Michigan, and St. Louis University.  Over a span of more than 30 years, he was employed with Fairfax Hospital, Arlington Hospital, as well as Potomac Hospital serving as a biomedical engineer.  Throughout the course of his education and employment, he worked for NASA within the Modep Department, which was responsible for maintenance and modification of sophisticated equipment.  He served as a customer representative on the FDA panel for cardiovascular devices, monitors, and diagnostic equipment.  He was a consultant for the Pan American Health Organization, World Health Organization, advisor to Baltimore Community College, as well as­­­­­ George Washington University’s Cooperation Program.

One of his most significant accomplishments is being listed in the National Registry of Who’s Who in America as one of the first certified clinical engineers in the world to assist with the establishment of the Pacemaker.  Additionally, he was a member of several professional organizations, and lectured to various professional groups on aspects of clinical engineering, and patient electrical safety.  Even in his last days in the hospital, he was still driven to learn, and listened to philosophical tapes to continue educating himself.

His thirst for knowledge, understanding of religion, and desire to grow in his faith led him on a pursuit to India where he studied under the principals of Raja Yoga-almost meeting the Dalai Lama during his visit.  One of his many passions was singing.  He was afforded an unusual opportunity to be a featured tenor singer with the Washington, DC Church of Jesus Christ of the Latter-day Saints.  He sang in many church productions of the Messiah during the Christmas holidays.  He has created a lasting legacy of being a caring father and grandfather, in addition to being a loving and devoted husband. Despite all of his professional pursuits, he always took time to put family first.  He was known to take his children and grandchildren on camping and RV trips, which included searching out new adventures.

Also left to cherish his memory, two sisters-in-laws, Thelma Tappin, and Esme Fenty, in addition to a former daughter in law, Karen Greene.  He will additionally be missed by a host of loving nieces and nephews, family, and friends.  A life well lived.

In lieu of flowers, please donate to your favorite charity.   Click here to view the live streamed memorial service for Cecil P. Greene