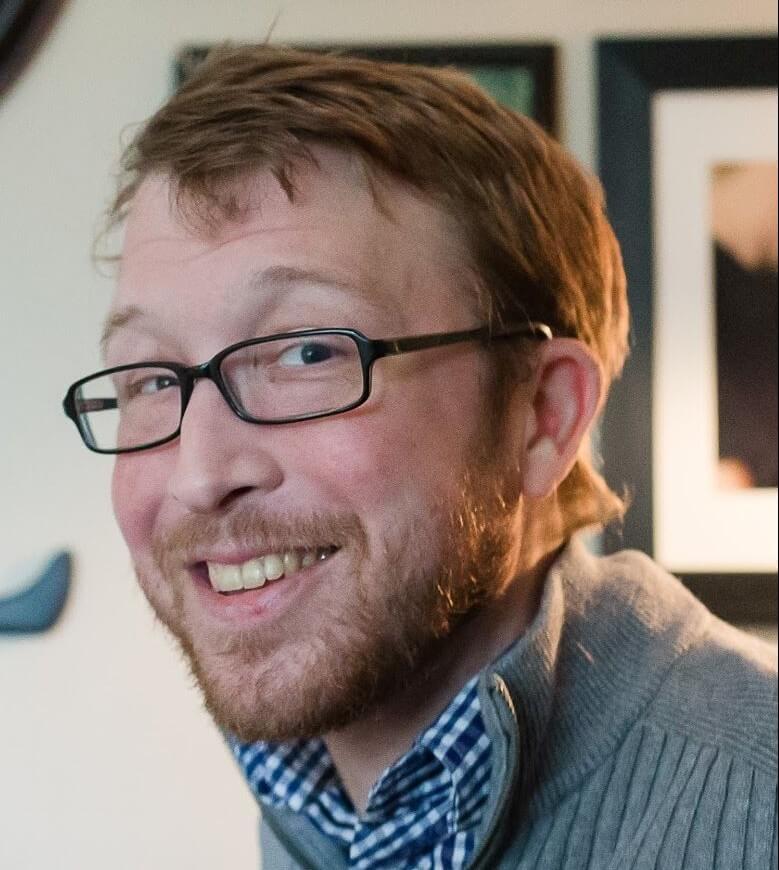 Chad Scott Southward, 35, joined his Lord and Savior on Sunday, May 27, 2018, at the Bon Secours Community Hospice House surrounded by his family after battling chronic rejection of his lungs. Chad is survived by his wife, Lauren Lacy Southward; two sons, Lincoln Stuart Southward and Levi Scott Southward; parents Stuart Southward and Debra Curtis, Joe and Pat Franklin, and David and Verna Lacy; grandmothers Betty Southward and Muriel George. Chad was born on December 17, 1982 and lived his life to the fullest. He graduated from Hampden-Sydney College with a degree in English, after which he met and married the love of his life, Lauren. In their earlier years, he taught secondary education, and then worked diligently for organ donation at United Network for Organ Sharing. He was a powerful speaker and advocate for organ donation due to the fact that he survived three double-lung transplants. One of the greatest joys of his life was becoming a father to two beautiful boys. He was an incredibly magnetic and loving man. He lived for his family and, despite his health challenges, exuded joy everywhere he went. His life has been an example and an inspiration to many. Family will receive friends Saturday, June 2, from 10 to 11 a.m., celebration of life service to begin at 11 a.m. at Sandston Baptist Church 100 W Williamsburg Rd., Sandston. Please dress as colorful as possible! In lieu of flowers, please send contributions to Bon Secours Community Hospice House; Duke Health in support of the Lung Transplant Director’s Fund (checks can be mailed to Duke Health Development) Attn: Morgan Pope, 710 W. Main Street, Suite 200, Durham, NC 27701); or to UNOS (United Network of Organ Sharing).