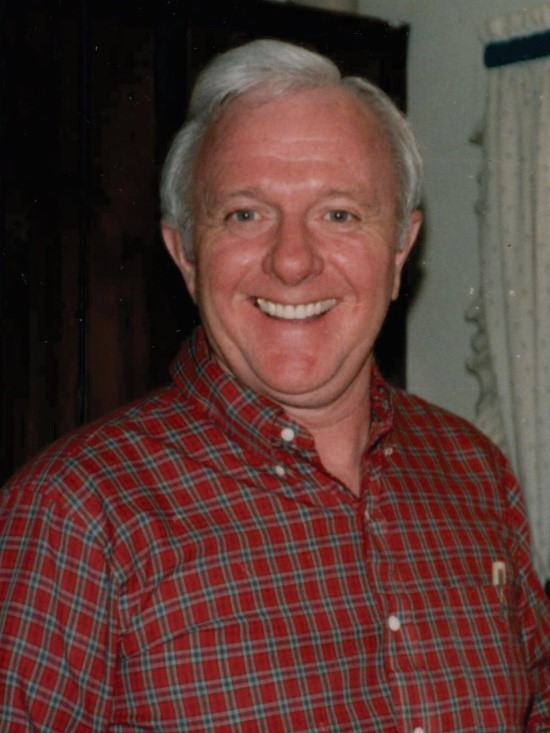 On Nov. 21, 2021, Charles “Dan” Hansen, Jr., peacefully passed from this life in the place he loved most: at home with his cherished family.
Dan Hansen (“Charlie” to coworkers) was born Sept. 11, 1937, in Bay Ridge, Brooklyn, NY. Dan grew up in the Brooklyn of legend: playing stickball and baseball (one of the best in Brooklyn) and running track, learning Norwegian from Big Grandma around the dinner table, watching Mantle and DiMaggio at Yankee Stadium, idolizing Sinatra, and singing doo-wop on street corners in his matchless tenor voice.  Dan married his one and only love, Mary Jane Guthrie, in October 1961, and soon they were the proud parents of “Irish triplets” (eventually adding a fourth in 1967). Dan was a draftsman at AMF, and quickly worked his way up to mechanical engineer. During this time, Dan also served in the U.S. Navy, deployed to Cuba during the Berlin Crisis.

In 1965, AMF transferred Dan to Richmond, and he and Mary Jane were among the first Yankees in their new neighborhood, a running joke with his many Virginia friends. Here Dan enjoyed coaching his children in sports and playing tennis and golf with friends.  Going to night school, Dan earned a bachelor’s in Business Administration from the University of Richmond, and in 1977 he happily joined Philip Morris, eventually leading the Resident Engineering group at the Manufacturing Center and working in Central Engineering. After retiring in 1993, Dan became a beloved high school teacher at Brook Road Academy, bringing physics to life with giant outdoor construction projects.

Above all else, Dan was a family man. Although usually a positive, happy person, if you brought pain to anyone in Dan Hansen’s family, you had a problem. Dan unconditionally loved and supported his children and grandchildren, letting them make their own mistakes and chart their own paths without judgment. He encouraged them to do their best, but not to beat themselves up if things went wrong. He loved making his grandchildren happy, and we treasure the many memories: annual Sandbridge beach weeks, Saturday morning Norwegian pancakes (“weejies”), and the legendary Magic Ring trick. And Dan lived positively. Right to the end, if you asked how he was doing, he would answer, “Terrific!”