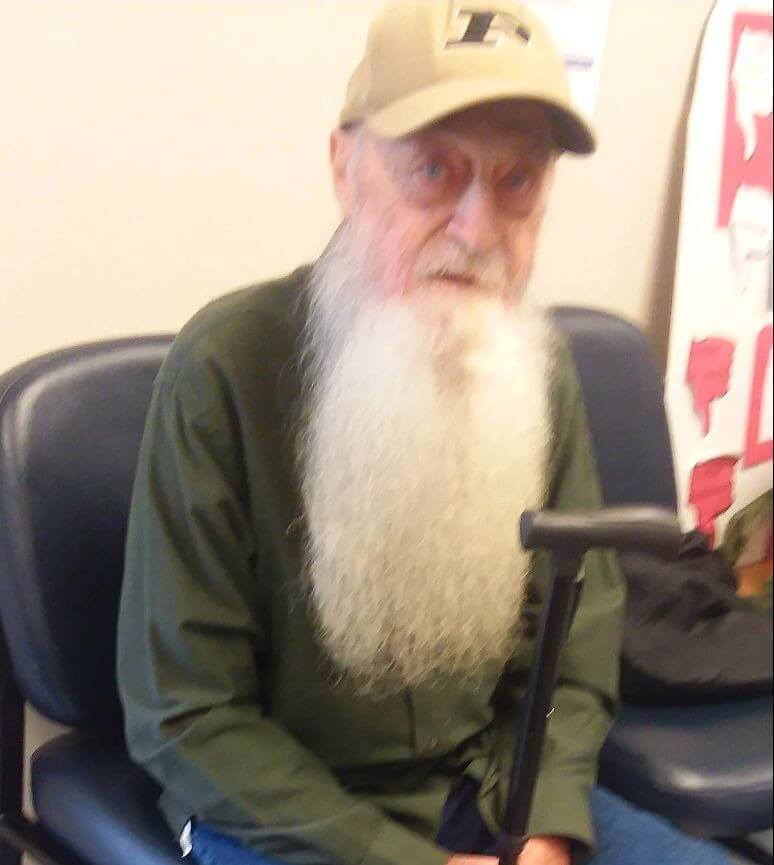 Charles E Purdy, 64, of Chester, passed away peacefully on Monday, May 7, 2018. He was born of the late William & Pauline Purdy on January 29, 1954, in Radford, Virginia, Montgomery County. PURDY, Charles Edward. Sr., 64, of Chester Virginia, Chesterfield, passed away peacefully and went home to be with the Lord on Monday, May 7, 2018. He was preceded in death by his father, William R Purdy Sr., mother, Pauline B. Purdy; sister, Patricia Lane, sister Judy Spend love and ex-wife Becky McLeod. Surviving are his loving wife Ruth Purdy of 29 years. In addition, Edith Brown sister and brother William R. Purdy Jr. aka Billy, ex-wife Cynthia Purdy-Dale -Newton – daughter Tiffany and son Charlie. He worked for the City of Richmond gas and Utilities Service in Richmond Virginia, as a Supervisor and Contractor Inspector. After 1 day of retirement, he then went to work for Henkel’s & McCoy, Richmond, VA 2nd Shift Forman and Backhoe Operator which his duties and responsibilities similar as above. He was known as “Booboo” by his loving and caring wife. He keeps his opinions to himself, as well as his thoughts. No one knew how much money he earned, or how much he’s was worth. Two things for sure: He could buy him and his wife a new pickup and SUV for whenever he chooses, and a better neighbor you couldn’t ask for. He had many passions in life, including gardening, especially vegetable, tomatoes, onions and turnips. He loved to do things the old fashion and had a hard time adapting to the world-changing technology which he depended heavily on his wife to lead and guide him to locate anything he needed. His final words to his Loving wife before his passing was that she was rich and didn’t know it. With the emergence of social media, where people reveal their activities, present photographs of their daily lives, details of their lives for others to remark on, he was a private person and preferred to lead a quiet, life style. where he and his wife were not exposed to the attention of others. His families and friends knew him as a, hunter, chess player fisherman, pool shooter, and a dog’s lover, motorcycle rider, a Virginia lottery player and a regular 7-11 lottery tickets scratcher. Up until his death, he would always talk about how he fell in love with the most unexpected person at the most unexpected time and how he should’ve, could’ve, would’ve changed the hearts of other people who had a hard time accepting the life that he had chooses, but never got around to it. His wife would always share with him Word of wisdom that “Some people throttle their potential by refusing to think “what if?” and ignoring what’s truly important to them in life. “Never be ashamed! There’s some who will hold it against you, but they are not worth bothering with.” “There is no challenge strong enough to destroy your marriage as long as both are willing to stop fighting against each other, and start fighting for each other.” “Whether it is a friendship or a relationship, all bonds are built on trust. Without it, you have nothing”. A week before his passing he told his wife he saw God and talked to him and the day of his calling, he told his wife an angel was at his bed waiting to take him home. Civilians will recognize him best as Santa Claus because of his ZZ Top style beard and for his hunting and dog stories, which he loves to repeat often. The family suggests that In lieu of flowers, memorial contributions can be made to the 1st Baptist Church of South Richmond, Virginia be made to John Randolph Foundation partners with donors and organizations in the Tri-Cities area of Virginia to build healthy communities and bright futures. Family and friends are encouraged to express their grief and sympathy through cards and letters or writing or calling family members, friends, next of kin and known neighbors to offer condolences, and, if they wish, to hold on to their memories or reminisce about positive memories of him. Funeral service was held as a private service as a healing experience and private memories keep sake.