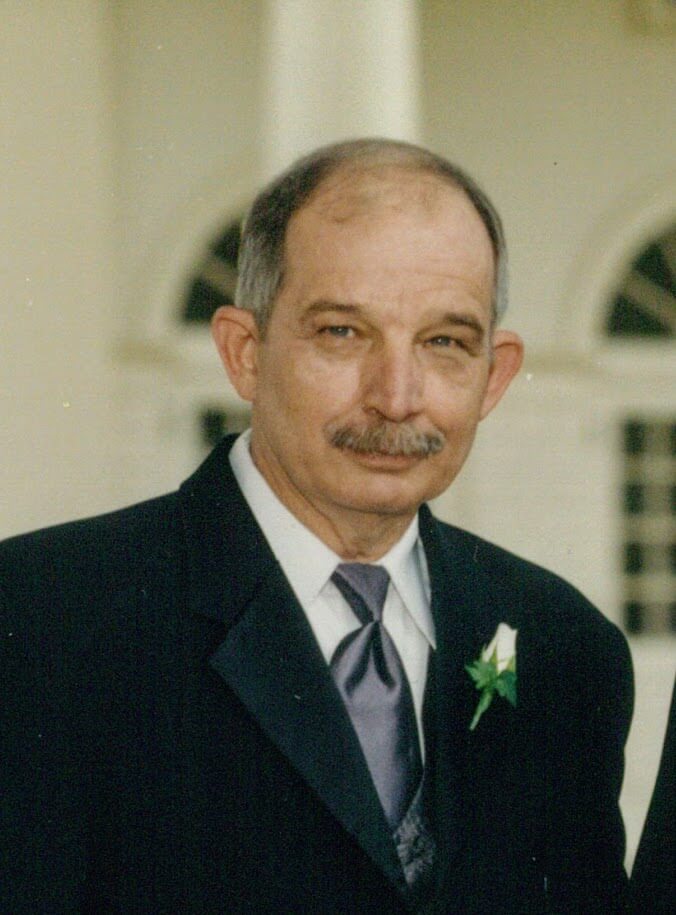 Parker III, Charles Linus, 75, passed peacefully on March 1, 2019, surrounded by loved ones at Bon Secours Community Hospice House in Bon Air, Virginia. Charles was born on September 18, 1943, in Washington, North Carolina, to Charles and Elva Parker. He was a retired American Door and Glass Project Manager. Charles served in the United States Air Force and National Guard. He is survived by his son, Charles Joseph Parker; daughter, Stephanie Hope Parker; daughter-in-law, Blair Harmon Parker; three grandchildren, Ryan, Mason, and Isabelle Parker; and his “Pond” family, Walt, Anita, Joey, Mark, Cari, David, and Jason. Charles loved life, family, and friends. He gave to everyone that he knew. Charles had many nicknames – Colonel Parker, PaPa, and Uncle Charles. He told great stories and created fond memories for everyone that knew him. There will be a celebration of his life in lieu of a service at Clover Field, his final home, where he enjoyed many great years. This celebration will occur from 2:00 to 4:00 PM on Sunday, March 10, 2019, at 1811 Clover Field Lane, Manakin Sabot, Virginia 23103.