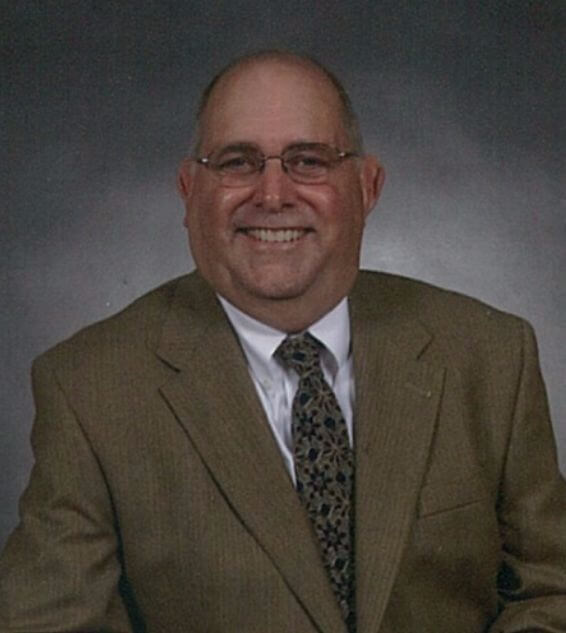 Charles Vaden Thomas, 68, of Glen Allen, died on December 4, 2017 after a courageous 17-month battle with glioblastoma brain cancer. He was the only child of Edith Gilbert Thomas and Beverly Vaden Thomas of Mechanicsville. He is survived by his wife of 37 years, Harriet Shackelford Thomas, by beloved daughters, Kimberly Elizabeth Collins (Chris Collins) and Joy Seon DuVal (Thomas DuVal) and grandchildren Oshby Kaleb Collins and Lily Kim Duval as well as many cousins. Charlie graduated from Virginia Tech in Electrical Engineering in 1972. He later earned a Virginia Professional Engineering license. He worked for Dominion Virginia Power for 27 years, Motorola for 9 years, and served as a consulting engineer for 5 years at Comdex, a public safety communications firm headquartered in Atlanta, Georgia. Charlie helped design and lead public safety projects across the country involving communications for local police and firemen as well as systems for corporations. These included working with Houston, Tampa, Kansas City, the Washington Metro System, Henrico County, and the nuclear power plants at Surry and North Anna. He was proud to receive on March 15, 1994, a US patent (Number 5,293,755) for an Air Conditioning Load Management Control System. The US Department of Commerce’s Patent and Trademark Office picked Charlie’s invention as one of 125 inventions nationwide to exhibit at the National Inventors Conference and Expo held September 15-16, 1995, at Epcot Center in Disney World. Kim and Joy were so happy Daddy won this honor as they got to meet Mickey and Minnie Mouse on the trip. Charlie enjoyed travelling to 47 states, Canada, Mexico, and 13 European countries. Charlie served as president of the Richmond Joint Engineers Council in 1991. He was president of the Richmond Area Bicycling Association (RABA) in 2013 and held other positions over the years. He worked with RABA’s Bikes for Kids program providing bikes to area Christmas Mother programs. Charlie worked with Groundwork RVA to supply bikes to students at Oak Grove-Bellemeade Elementary in the city of Richmond. He was an avid bicyclist for many years. Charlie was an active member of Trinity United Methodist Church on Forest Ave. in Henrico. He worked on many special projects for the Property Committee and the Creation Care Committee and worked on several mission opportunities. The family will receive friends from 6 to 8pm Wednesday, December 6 at Affinity Funeral Service at 2720 Enterprise Parkway, Richmond, VA 23294. A graveside service will be held at 11am Thursday, December 7 at Blanford Cemetery, 319 S. Crater Rd., Petersburg, VA. A Celebration of Life will follow at 1pm at Trinity United Methodist Church, 903 Forest Ave, Henrico, VA. In lieu of flowers, contributions may be made to Trinity United Methodist Church (Missions); or Groundwork RVA, 409 E. Main St. Suite 200, Richmond VA 23219.