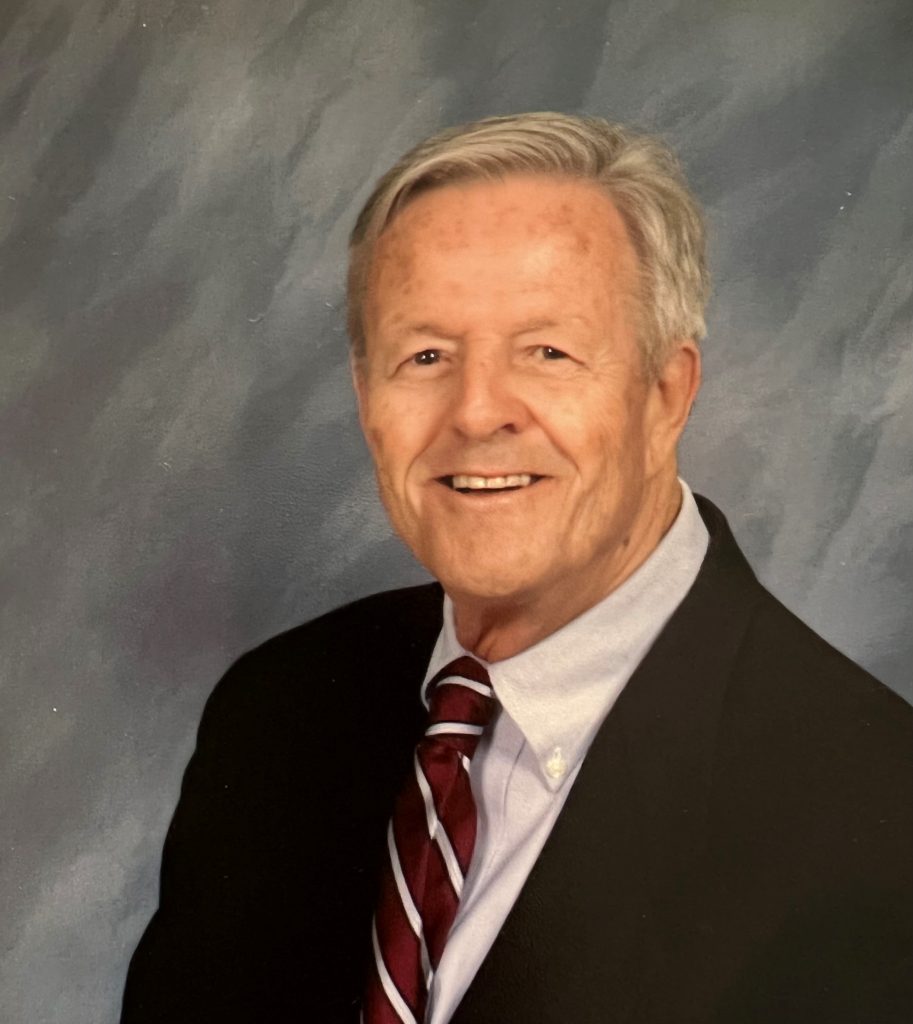 Charles “Chip” Van Vleck Pfautz, Jr died on October 31, 2022 at the age of 85. Chip was born in Hershey, PA to Charles Van Vleck Pfautz Sr and Emily Hoffman Pfautz. Chip graduated from William Allen High School in Allentown, PA and then attended Lafayette College in Easton, PA where he was a member of the Army Reserve Officer Training Corps (ROTC). After graduating from Lafayette, he earned his graduate degree from American University.

Following his retirement, Chip moved to FL where he spent almost 20 years enjoying the sun and sand down south. Chip was an active church member all his life.

A funeral will be held at a later date. In lieu of flowers, the family would appreciate donations in Chip’s memory to Trinity Hospice of Richmond, VA.