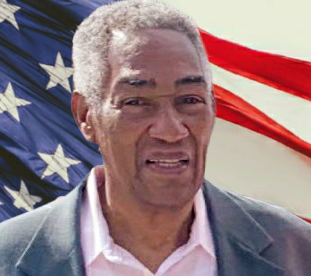 He received his secondary education from two High Schools:  Edmondson Senior High School and later he transferred to Forest Park Senior High School where he completed his education and received his Maryland State High School Diploma in the Baltimore City Public Schools System in Baltimore, Maryland. Upon successful completion of his high school education, he immediately joined the United States Air Force. After eight years of Service, he was honorably discharged from the United States Air Force in 1959. Later on, as a civilian, he became an employee of Western Electric Company which was located in East Baltimore, Maryland which closed its plant back in 1984. Prior to this plant’s closing, management at Western Electric offered him the opportunity to maintain his employment if he would accept a job relocation which meant that he had to move to another state. He decided to move to the closest location to Maryland which was in Richmond, Va.  He worked at this same job until he retired. He loved going to the casinos, taking long walks, bike-riding and singing. He loved to sing. He was the ultimate crooner, for he loved to sing slow soulful songs. He enjoyed singing songs by the Temptations, the Stylistics, the Delfonics, the Dells, the Spinners, etc. He spent a lot of his time along with members of his singing group in the Air Force as they sang for the troops. His favorite song of all was by the Spinners “Love Don’t Love Nobody” and “Mighty Love.”

He was previously married to the Rev. Theresa Smith-Mercer. He is survived by four children: Clarence III, Eric, Theresa and Lynn.