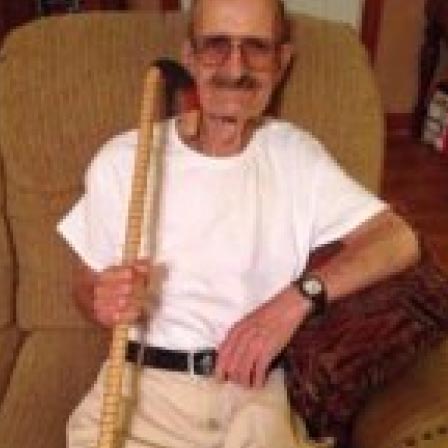 On February 15, 2016, Claude Wallace Celestin Sr. passed away at the Hunter Holmes McGuire VA Medical Center. He was originally from Baton Rouge, LA, but resided in Richmond, VA for over 20 years.

Claude retired as Maintenance Supervisor from the Baton Rouge Regional Airport in Baton Rouge, LA. He was an Army Veteran of the Korean War.

Claude enjoyed gardening, yardwork, and cooking, but most of all he enjoyed spending time with his four legged friends.

The family would like to express their appreciation to the entire staff at the Hunter Holmes McGuire VA Medical Center in Richmond who cared for him over the years. They would also like to extend a special thank you to his friend and neighbor, Vickie Habboush.

A graveside service will be held at 2pm at Greenwood Memorial Gardens, 12609 Patterson Ave, Richmond, VA 23238.