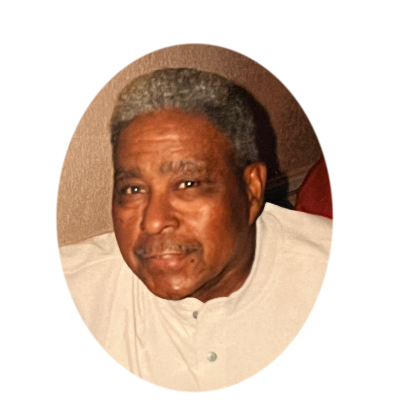 He moved to New York and found the love of his life Cora Estelle Short who he married November 5, 1950. He was a delivery driver for Coca Cola and eventually becoming a Union Representative for Teamsters Local 812 – NY Soft Drink and Brewery Union. He retired in 1986 and moved to Petersburg, VA. He loved taking care of his yard in Petersburg and won awards for best yard.

Randy dedicated his life to Jehovah and was baptized on December 15, 2007, at age 83. He joined his wife and daughter becoming one of Jehovah Witnesses and gaining a large spiritual family of brothers and sisters.

A Funeral Service will be held at 1:00pm on Thursday, February 3, 2022 at Affinity Funeral Service Richmond Chapel, 2720 Enterprise Parkway, Richmond, VA 23294, with a visitation one hour prior. Entombment will follow the service at Washington Memorial Park, 6217 Memorial Dr., Sandston, VA 23150.