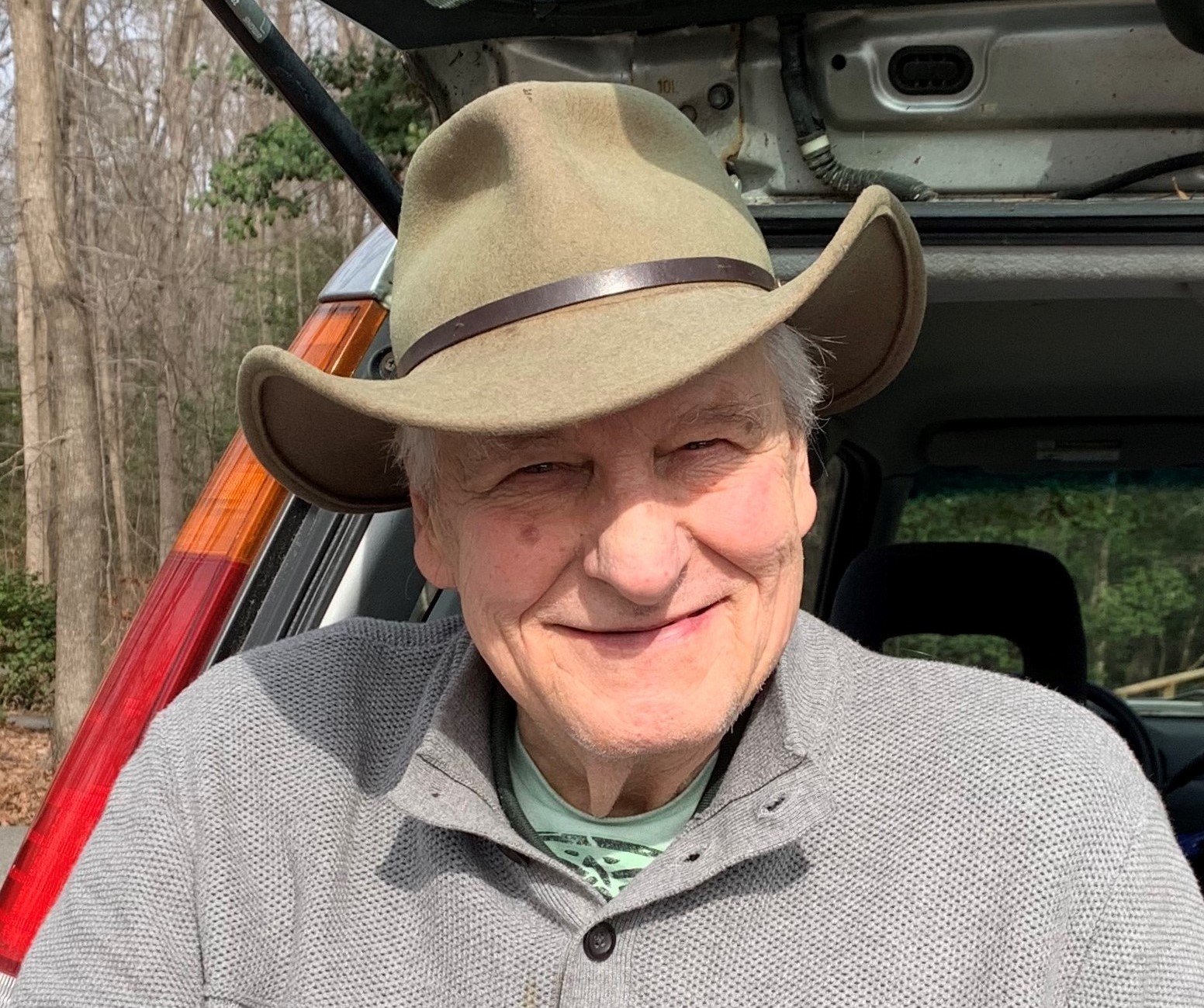 Cornell W.G. Hohensee, 82, formerly of Forks, Washington, passed away October 5, 2020 surrounded by family, following a battle with cancer.  He was proceeded in death by his parents; Ervin and Maria Voytko Hohensee, his sister; Mary, his brothers; Richard, Warren, Harvard, Karl and by his son; Billy.

He is survived by his sons; Roger, David, Erich, Kurt, Chancellor, Christopher and daughters; Vicki, Jeanette and Elyse, twelve grandchildren and three great-grandchildren.

Cornell was professionally a machinist for over thirty years, ten of which were at Newport News Shipbuilding.

As a father, he always had words of encouragement and inspired his children to be the best they could be. He was loved.

He had such a neat way of expressing himself and making others feel appreciated, he was kind and genuine.

Cornell’s love was the land and nature. He was always looking for ways to live in nature. He was a dreamer of “What could be.” The land was his canvas to create the perfect farm.  It was there you could truly see his creativity. He was especially proud of the many fruit trees he grew and was known for his gardening. He also loved horses, and an occasional midnight ride along the trails behind the stables he once owned in Virginia.

This love of the land was second only to his love of his son Billy, who was a special needs person.  Cornell was Billy’s primary caregiver for over thirty years.

A memorial service will be conducted on Father’s Day, June 20, 2021 in White Stone, Virginia.