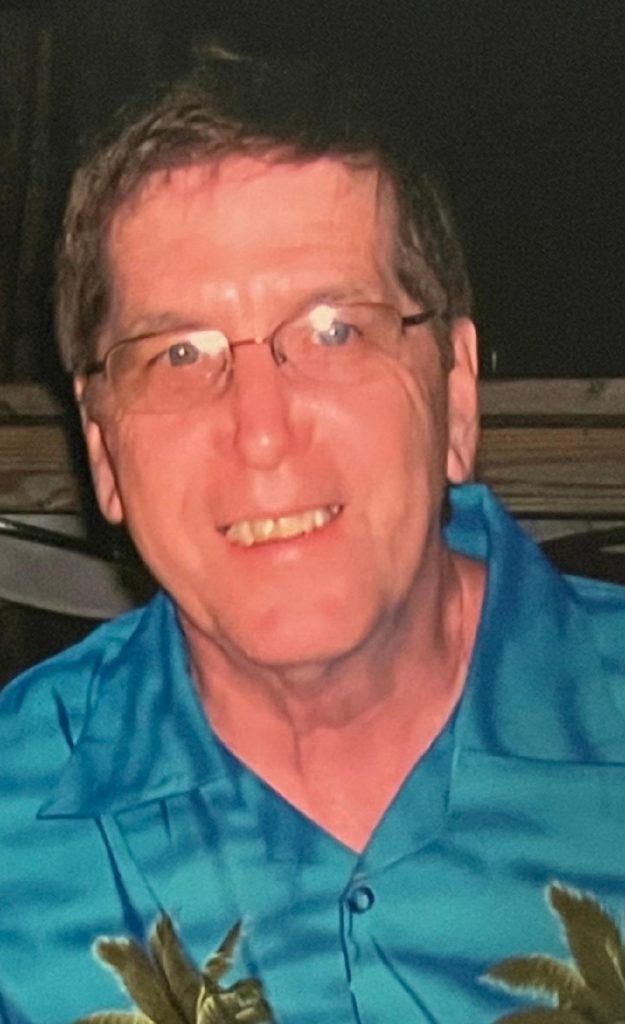 Craig A.G. O’Der Sr., 78, of Henrico, VA died peacefully and surrounded by his loving family, after battling cancer, on October 14, 2022. Born in Bryn Mawr, Pa., on October 14, 1944, O’Der was the son of the late James Allan O’Der and Dorothea Stowell O’Der Conover. In addition to his parents, he was preceded in death by his sister, Suzanne Elizabeth O’Der, his step-father, Charles Conover, his wife, Jane Hall O’Der, and his step-son, Todd Burton Creasy.

He attended S. Horace Scott Senior High School (Coatesville, PA.) and Lehigh University. He served in the United States Navy achieving the rank of Petty Officer. While being stationed in Iceland, he was awarded the National Defense Service Medal and the Navy Good Conduct Medal. After completing military service, he was employed at Gindy, and the Budd Company. He relocated to Henry County, VA. in 1975 to start up operations for the Budd Company in Ridgeway. He later went to work for Prillaman and Pace Inc. in Martinsville where he worked for over 30 years as a Project Manager and Estimator. Upon retirement from Prillaman and Pace Inc. he worked for the Nelson Automotive Group.

Craig enjoyed spending time with family and friends while being a member of the Smith Mountain Lake Community for 36 years. Smith Mountain Lake held a special place in his heart as many grand memories were made there and it often reminded him of spending time with his grandparents, Ralph and Betty Stowell at their inn in Bayside, Maine. He enjoyed many adventures with the love of his life, Kathy Hodnett O’Der. Craig loved attending annual car shows in Carlisle, Pa. with his brother, Jim O’Der and his lifelong friend Joe Doto. He loved a good game of croquet and was an avid Philadelphia Eagles football fan. He was proud to be a veteran of the armed forces of the United States and supporting fellow veteran causes as a member of the AMVETS Collinsville Post. Craig enjoyed gardening, and was very proud of his pineapple plant that he donated to Lewis Ginter Botanical Gardens and is currently featured in their conservatory.

Craig loved people and spent his life instilling in his family the extraordinary gift of friendship with people from all walks of life. His greatest and most enduring gift is as a loyal and generous husband, father, and friend.

A Celebration of Life will be held in Alton, New Hampshire and Bayside, Maine on Penobscot Bay in May 2023. Details are to be announced.

In lieu of flowers, the family suggests memorials be made to the Lewis Ginter Botanical Gardens, 1800 Lakeside Avenue, Richmond, Virginia 23228. https://giving.lewisginter.org/tribute-gifts