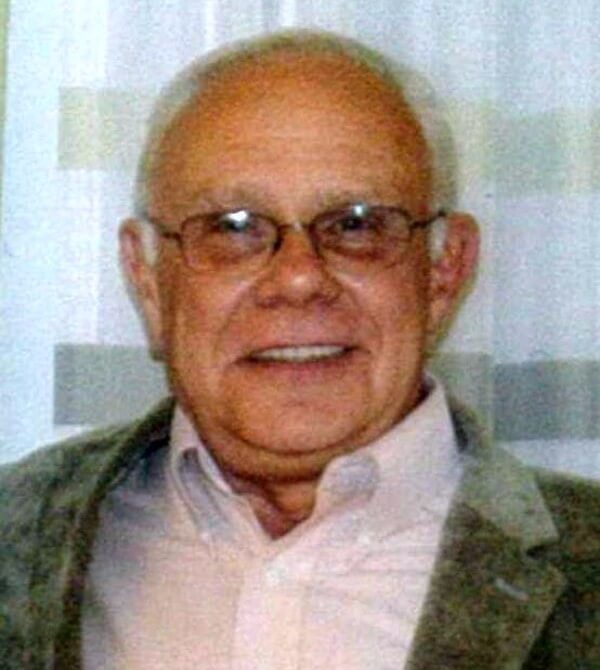 GRIMMETT, Curtis D. left this world September 18, 2016 knowing that he was loved, that he had the good life, a good family, and good friends. Curtis was preceded in death by his parent’s Hobert and Hattie Grimmett his sister’s Esta Hall, Thelma Thomas, Cora Vandall and Phyllis Menei. Survived by his wife Linda, a son and daughter of whom he was very proud of Edward (Anne) Dooley and Cheryl (Brandon) Sobey and six beautiful grandchildren, Kaitlyn, Katie, Cyrus, Ayden, Ben and Landon, one sister Alice Anderson, two brothers Charles (Kris) and Carl (Shirley) Grimmett and a host of nieces and nephews sister and brother in-laws Pete and Marsha Smith, Gary and Carla Dooley, Richard Hall, Raymond Menei and Sonny Vandall. Curtis served his country as a U.S. Marine and retired from CSX after 33 years as an engineer. After retirement he enjoyed spending his winters in Florida reading and sitting in the sun. The other time he spent in Richmond with his family. His favorite pastimes were watching college football and NASCAR. Per Curtis wishes he will be cremated and there will be no service.