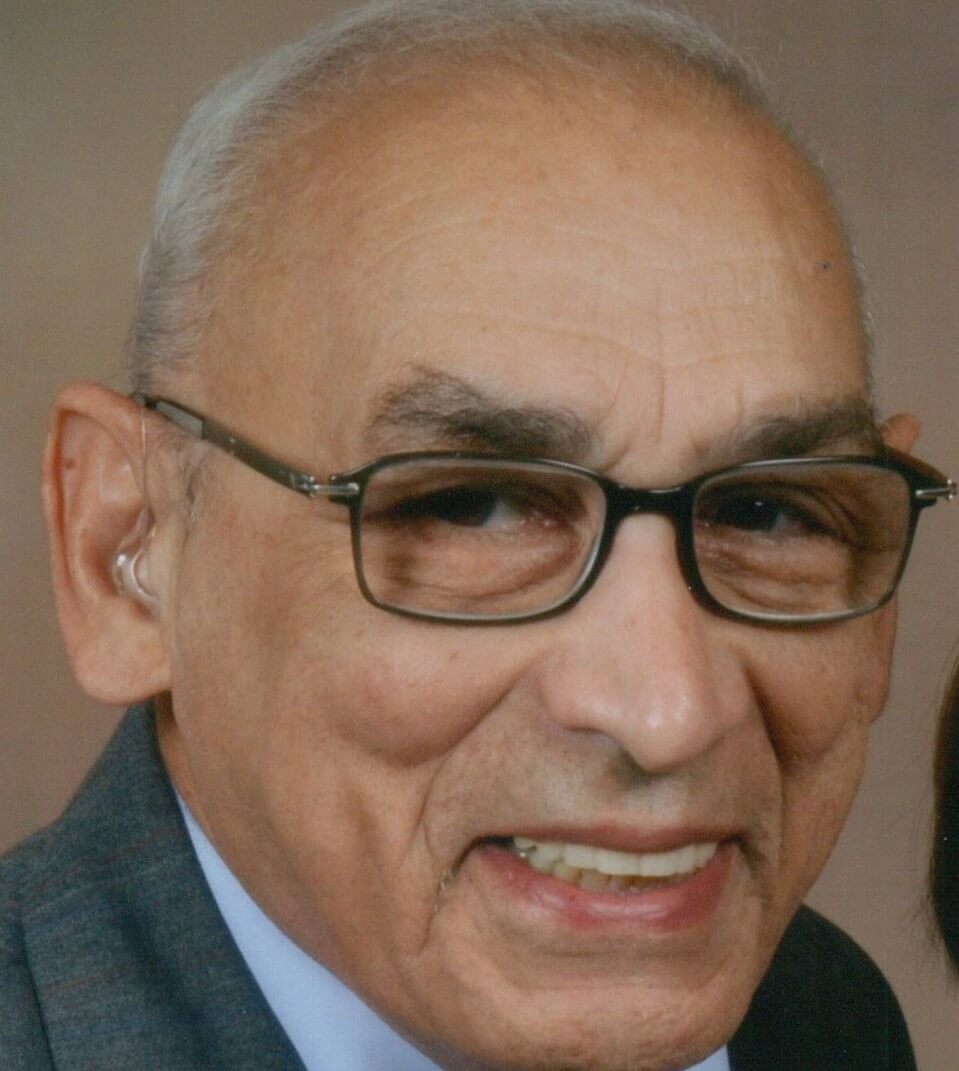 Yanchisin, Daniel Anthony passed away in hospice care on June 23, 2018. He was born on August 12, 1937, in Waverly, New York. He earned a bachelor’s degree in history from East Carolina University and a Masters of Library Science from the University of North Carolina at Chapel Hill. Dan was the owner of DAY Library Services and furnished library services to many legal firms and accounting firms in the Richmond area. He worked until immediately before his final illness. Dan relished playing chess and made many friends playing chess online. He had a particular interest in American history and read extensively. During the holidays, he enjoyed decorating with Christmas lights, and during the warmer months, he dressed up the bunny statues in the front yard. Until shortly before his death, Dan stayed active mowing the lawn and taking care of the yard. During the past few years, he delighted in taking trips abroad. His last trip was a European river cruise down the Danube to Budapest. Dan is survived by his wife Bonnie Peele Yanchisin, his daughter Helen Yanchisin of Washington, DC, and his son Michael Yanchisin and daughter-in-law Estefania of Richmond, Virginia. Dan had one grandchild, Benjamin Coony, of Washington, DC. In lieu of flowers, the family requests that donations be made to Lewis Ginter Botanical Garden, as Dan loved visiting the garden. A celebration of Dan’s life will be held at Trinity United Methodist Church, 903 Forest Avenue, Richmond, Virginia 23229, on Monday, July 2 at 1 pm with reception following.