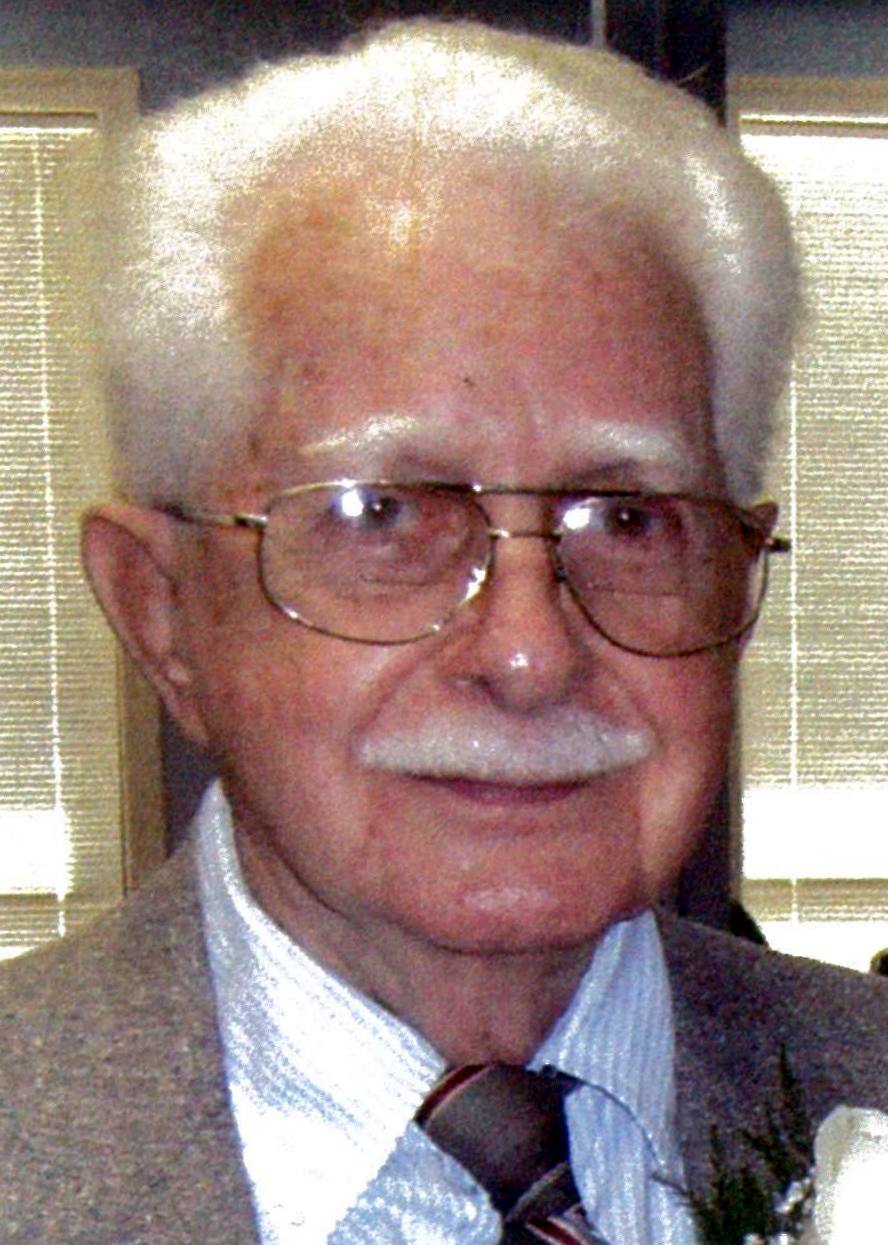 Daniel J. Perret, 94, of Richmond died on February 28, 2020 at home. He was born August 19, 1925 in Westwego, LA to Gustave J. Perret and Catherine Tibo, the oldest of three children. Daniel grew up in Westwego and graduated from Westwego High School in 1943. He became president of West Bank Genealogy in 1942 after being its president and one of the founders and claimed it as a hobby for almost 30 years. Another hobby he pursued was poetry with beautiful poems. In 1943 Daniel went into the US Army and was discharged May 5, 1946. While in service he married Thelma Frickey. It was a marriage that continued for more than 63 years. They had two children, Brandt and Faye. Daniel worked for the Celotex Corporation for 40 years and retired early. On November 8, 2008 he married Mary M. Yurick in Fredericksburg VA. Mary was a former pen pal in WWII days for a few months. After a long search, Daniel found her in Virginia in 2003. They began writing again, soon met and later married in Fredericksburg. Daniel and Mary eventually settled nearer to her son, Aaron, in the Richmond area. After Daniel had been at two different rehabilitation centers, he and Mary moved to an assisted living called Commonwealth Senior Living. Daniel leaves behind his wife; his son, Brandt; his daughter, Faye; son-in-law, Kenneth Stage; many granddaughters; several great and great-great grandchildren; many nieces and nephews. He was preceded in death by his former wife, Thelma; and his brothers David and Wilbur.