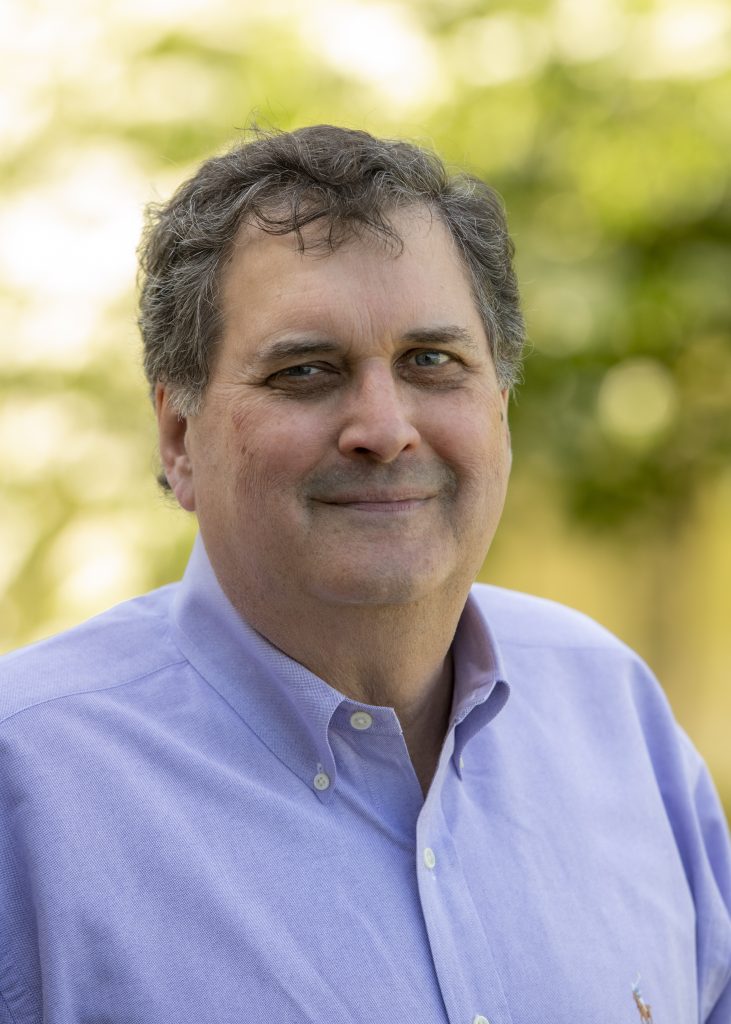 Danny “Dan” K. Allen, a kind, loving, and responsible husband and father who was a stickler for meticulous detail at home and at work during a 42 year career, “jumped the Jordan” as he would have said, on Thursday, June 12, 2022, after a long battle with kidney cancer. He was 68.

Dan, a Richmond native, started working at the International Mission Board (IMB) shortly after he graduated from Douglas S. Freeman High School in 1972. Starting in the print shop, he retired in November 2015 as the director of Media Administration at the worldwide missionary
organization of the Southern Baptist Convention.

Dan is survived by Linda Vaughan Allen, his wife of 48 years. They met when they were both employed at the IMB. Dan’s bright yellow Jeep caught Linda’s eye; their first big date was to the IMB annual picnic. They were married on February 1, 1974.

Dan and Linda had five children Laura Carter (Brian) of Powhatan, VA; Daniel Allen (Kirsten) of Greencastle, PA; Joshua Allen of Richmond; Matthew Allen (Danielle) of Mooresville, NC; and Katherine Allen (John) of Copperas Cove, TX. He was the proud grandfather of six. Dan is survived also by two sisters Bonnie Baber of Richmond and Beth Bareford of Quinton, VA. Born on June 9, 1954, Dan was the son of William and Elaine Allen of Richmond, who
preceded him in death.

At work, Dan was known for paying attention to detail, especially at press-check time to make sure no printing errors occurred. At home, this meticulousness carried over as a frugal watch on expenses, but with a few indulgent exceptions such as antique mall visits and a West Coast whale-watching trip. He loved to read, travel, go to the movies, eat adventurously, and ride bicycles with Linda, which led him unexpectedly to purchase front-row seats for the UCI Road World Championships when it whizzed through Richmond in 2015.

In lieu of flowers, the family requests that donations be made to the Lottie Moon Christmas Offering at the IMB or online at www.imb.org.