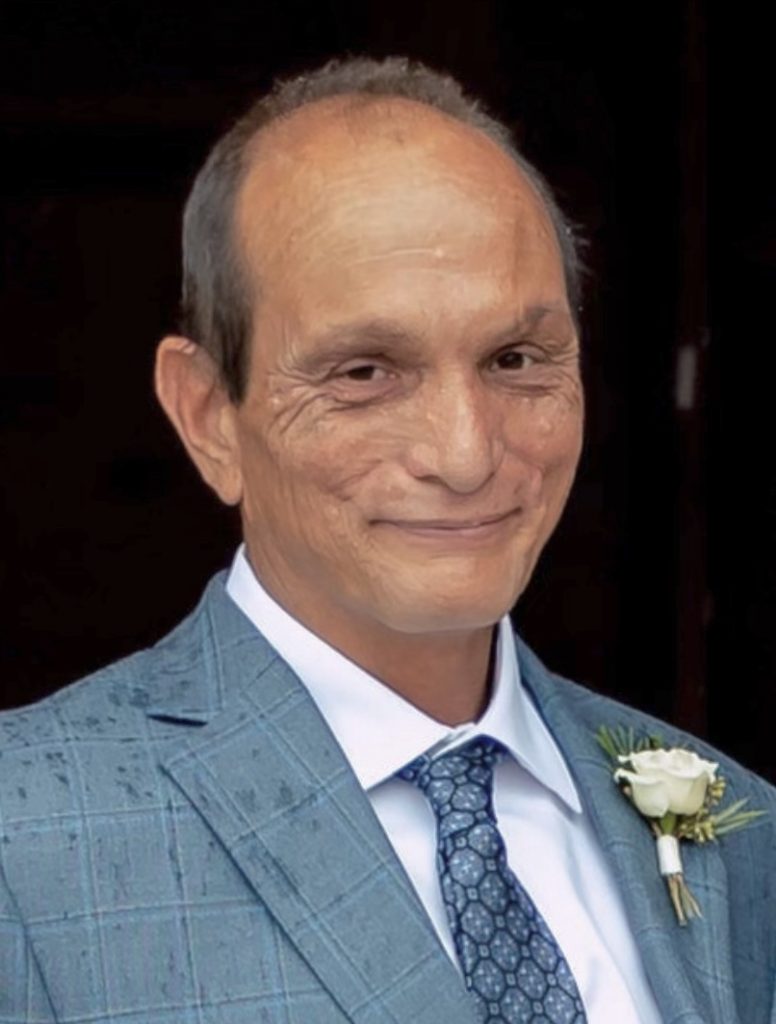 SILER, Darren Walter, age 52 of Richmond, Virginia passed away peacefully and surrounded by his family on March 10, 2022. He was preceded in death by his parents, Robert Siler Sr. and Sandra L Siler; his infant brother Jeremy Siler; and his grandparents, Florence and Arthur Saunders.  He is survived by his sons, Joseph Allen Siler (Katelyn) of Waynesboro and Simon Anthony Siler of Hanover; his brothers and sisters, Donna Ellis (Mike), Katherine McGuckin, James Layne, Jr, Robyn Richardson, Robert Siler, Jr (Christine), Michael Siler (Amy), Cheyenne Siler, Jolene Siler, Marsha Gebhardt; his loving aunt Sharon Voelcker; and many nieces, nephews and cousins with whom he was very close.

Darren was born in Richmond, Virginia and graduated from Highland Springs High School in 1988. In high school, he was the manager of the Varsity Football team and wrestled on the JV/Varsity Wrestling team. After graduation, Darren joined the Army National Guard Reserve out of Sandston. When he left the reserves, Darren started working in the plumbing industry, became a Master Plumber, and owned his plumbing business, Average Joe Plumbing, for 30 years.

As a young kid, Darren was very active in scouting. He took his love of camping, at Brady Saunders, and scouting to the next level and enjoyed many scouting adventures with his sons. He mentored his son Joseph in Troop 529 Sandston and was Scoutmaster for Troop 303 King William with Simon. He was very proud that both of his boys achieved the highest scout rank of Eagle Scout.

Darren was everybody’s favorite!  His sense of humor and storytelling were two of his most endearing qualities. Besides camping, he enjoyed many hobbies; football, golfing, wrestling, reading and movies.  He especially loved cooking for people. His specialties were beef wellington, macaroni and cheese, and cookies galore. He loved spending time with his family and friends, but there was nothing he enjoyed more than time spent with his two boys whom he was very proud of. He truly was an exceptional and very loving father.

His spiritual side grew over the years while attending Tabernacle Baptist Church in Richmond with family.  Many great discussions were had after those Sunday messages.

Although we feel this loss deeply, we know the “Lord is close to the broken hearted” (Psalm 34:18).  And through our sadness, the Lord assures us “absent from the body is to be present with the Lord”  2 Corinthians 5:8

Darren is reunited with his mother and father, pain free and resting easy now.

A celebration of life will be announced at a later date.