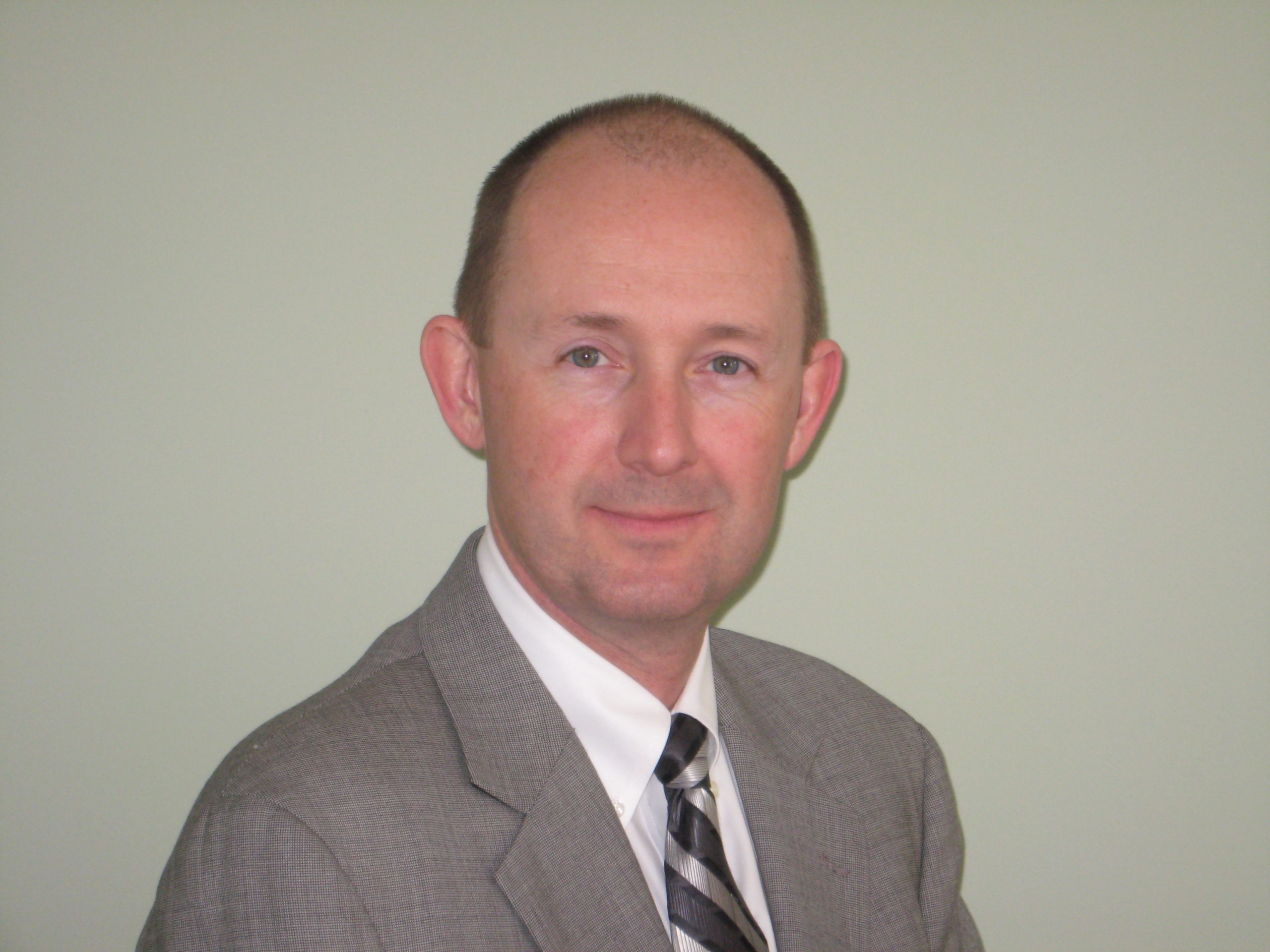 David Hassenpflug, 62, of Richmond, VA awoke in the presence of his Lord and Savior Jesus Christ on January 28, 2021. He boldly faced an ALS (Lou Gehrig’s Disease) diagnosis and, in keeping with his character, carried on joyfully in the company of his beloved family. For 39 years David enjoyed all that a God ordained marriage could be as he embraced life with his wife, Cyndi, who survives him. Surviving also are his daughter, Lauren Dunn and son-in-law, Jared Dunn, as well as his only grandchild, Jack David Dunn. Sisters Caren Nichter (Steve) and Alice Hassenpflug also survive him, as well as two nieces and a special cousin Scott Schuppert (Janice).

David was born in Louisville, KY and moved to Richmond, Virginia as a college student. In 1981 he graduated from the Medical College of Virginia with a degree in Health Care Management. David was called to serve seniors throughout Virginia for nearly 40 years, becoming a state-wide leader in long term health and rehab. He instilled his own deep sense of integrity and compassion in his colleagues, all with his jovial trademark laugh. He held notable positions in both the Virginia Health Care Association and the Virginia Association for Nonprofit Homes for the Aging. During his tenures at MontVue Nursing Home in Luray, the Newport News Baptist Retirement Community in Newport News and most recently, with Medical Facilities of America in Roanoke, David made life changing and impactful contributions to the lives of those with whom he worked as well as the senior adults whose care and comfort was entrusted to him.

David’s zest for life extended far beyond his work. He was an avid golfer, a talented woodworker and an adventurous boater. However, from an early age he was the most spirited as he sat behind his drum set. For more than 50 years David played in school, bands and churches as he shared his God given gifts of rhythm and music. Of all of his interests and talents, most dear to David was his family. He spent his free time teaching Lauren the game of golf, driving the Blue Ridge Parkway with Cyndi, swimming in Smith Mountain Lake with Jack and trading stories with Jared. He was at his most content when he was simply spending time with those he held dear, using his time to make us all feel loved and uplifted.

As a man of faith, David was guided by Proverbs 3:5,6 which states: “Trust in the Lord with all your heart and lean not on your own understanding; in all your ways acknowledge Him, and He will make your paths straight.”

David made a difference with his life from beginning to end and the legacy he has left behind for all whose lives he touched is a gift to be cherished. Rejoice with our family that we will one day join him to live eternally with the Father through our faith in Jesus Christ. And until that day, we may just hear his drums in the rolling thunder.

There will be no service at this time.  Memorial contributions may be made to Franklin Heights Church, Union Hall Campus, 110 Hilltop Drive, Rocky Mount, VA 24151.