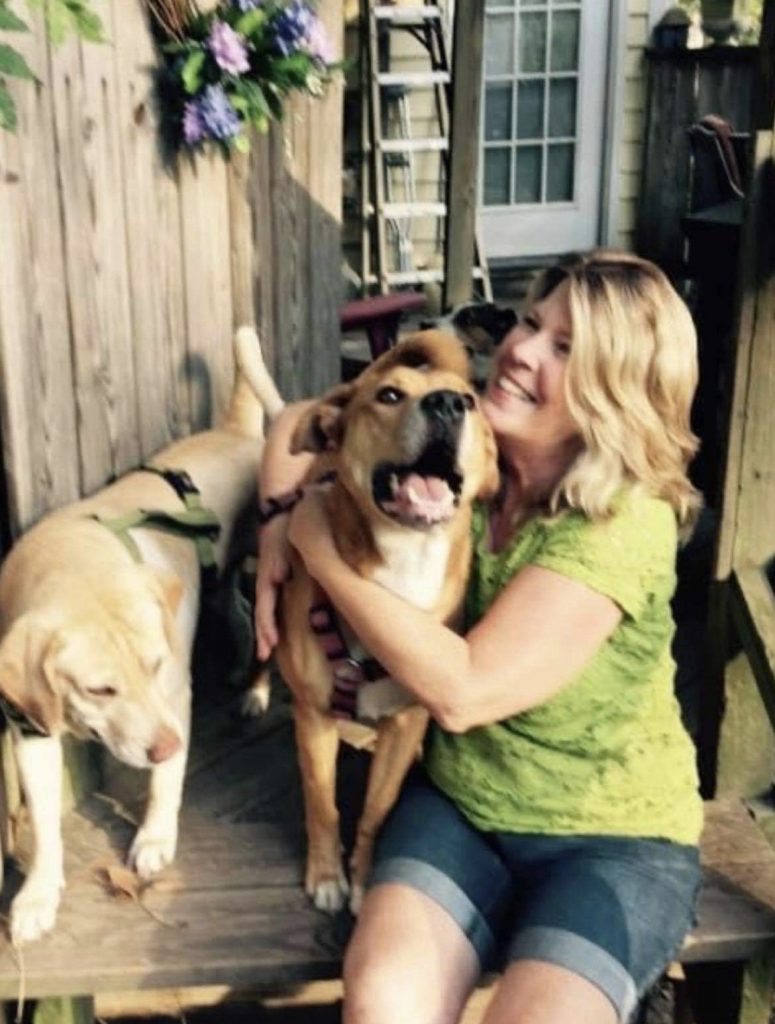 Deborah (Debbie as known to friends and family) peacefully succumbed to her battle with dementia, surrounded by family.

Debbie was the heart of our family and will be missed more than words can express. Debbie’s greatest joy in life was being a mother, she raised four children and two grandchildren.

She was preceded in death by her parents, Audrey Penton Stovall Dyer, and Alvin Wesley Dyer, Jr.; and her sister, Douglass Burruss Dyer.