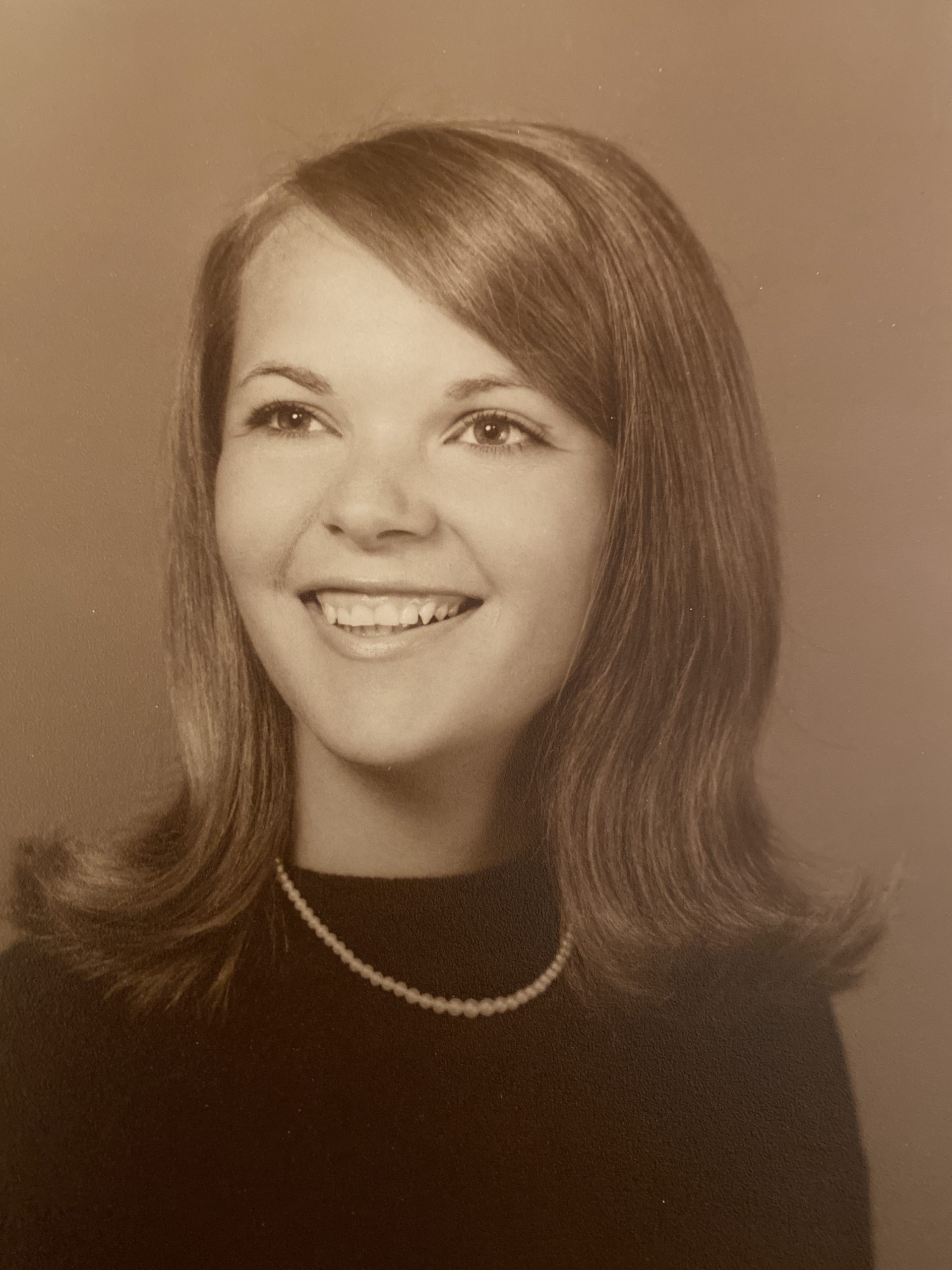 She was born on November 20, 1949, in Syracuse, New York, to the late T.O. and Ruth Elaine Jackson of Lynchburg, Virginia.

A private funeral service will be held on Thursday, August 20, 2020 at 11:00am at Holy Trinity Lutheran Church in Lynchburg, Virginia.

In lieu of flowers, donations can be made in memory of Deborah to the American Heart Associattion (www. heart.org) or the American Diabetes Association (www.diabetes.org).