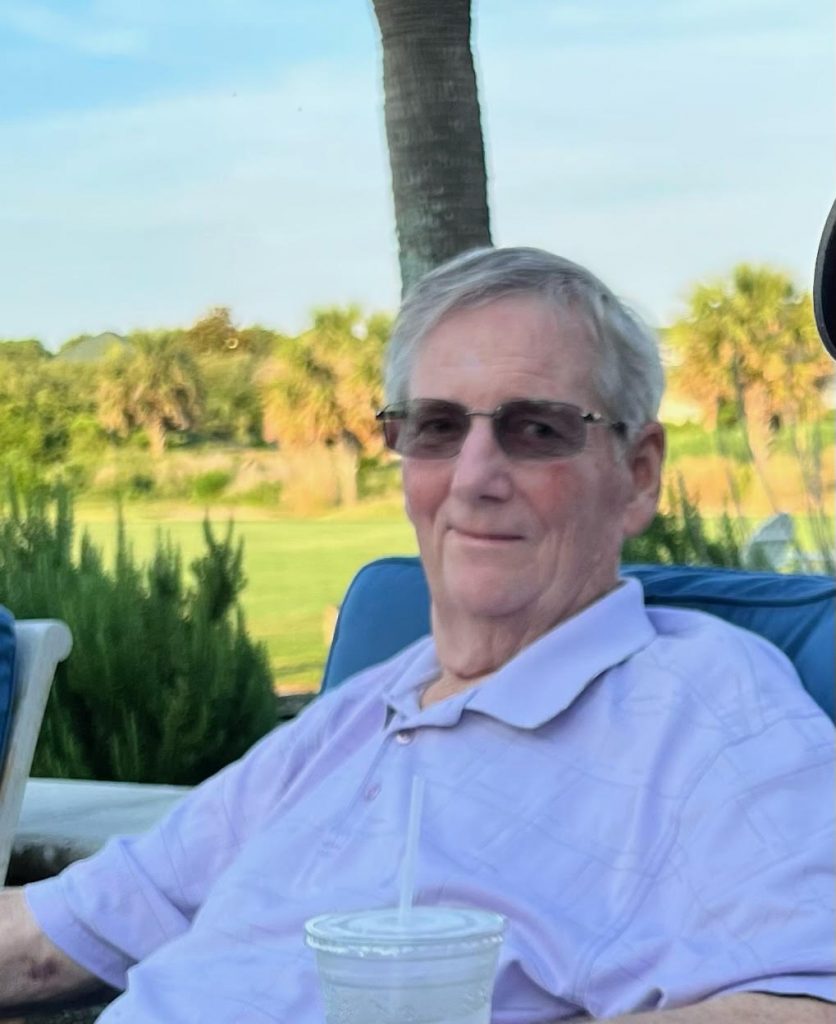 On the evening of June 22nd, three days shy of of his 76th birthday, son, brother, Hokie, Marine, husband, father, and grandfather, Dennis Herman Gill, returned home.  A good man from a line of them, Herman will join his brothers Arnold Gill and Frank Gill, his work here complete.  He leaves behind his sister Nancy Gill DeSantis and brother Paul Gill. He was born to Kenneth Arnold and Susan Meade Williams Gill in South Hill, Virginia and built his life and family in Amelia, Virginia. He prepared his three children, Matt Gill, Chad Gill, and Courtney Gill Hodges, and 11 grandchildren for life without his presence by demonstrating his values of entrepreneurship, hard work, loyalty, and a fierce committed love for his wife, Carol Evans Gill, unmatched by any other.  Ever quotable, The Wizard will be deeply missed by those who knew him, his grin, and his thumbs up.

There will be a memorial service in his honor at Brandermill Country Club on Friday July 1st at 2 pm, (3700 Brandermill Parkway, Midlothian, VA). Herman himself will likely be late.

In lieu of flowers we ask you do what Herman did so often, perform an unexpected act of generosity or kindness anonymously saying only to yourself “for Herman.”  Some of you know how many times he did this, changing lives around him.  He would be honored if that continued more than anything else.